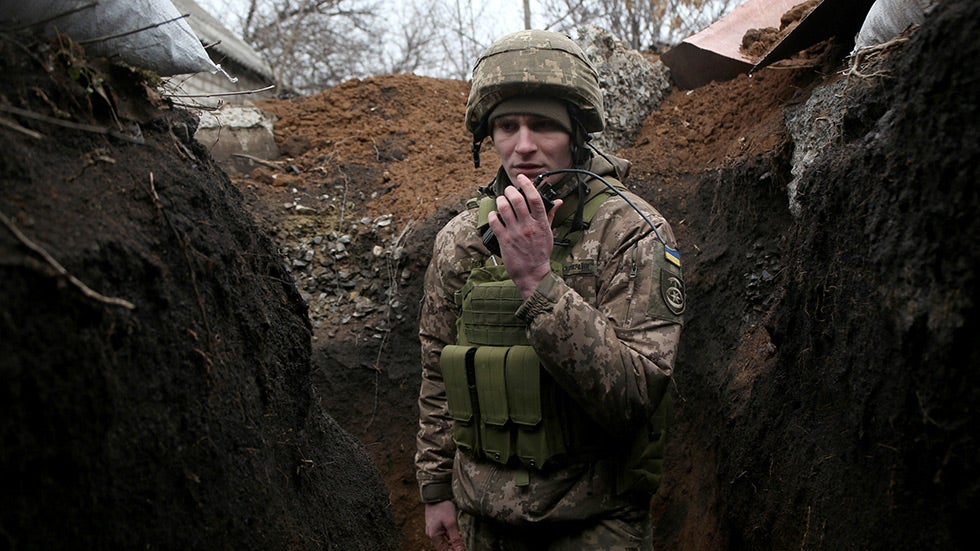 The efforts will build on initial artillery training given to a small number of Ukrainian forces elsewhere, and will also include training on the radar systems and armored vehicles the U.S. recently pledged to Kyiv, press secretary John Kirby told reporters.&nbsp;

The Florida National Guard will provide “the bulk of the training,” as those forces had been training Ukrainian troops before being moved out of Ukraine ahead of Russia’s Feb. 24 invasion, Kirby said.

“The recent reunion now of these Florida National Guard members with their Ukrainian colleagues, we are told, was an emotional meeting given the strong bonds that were formed as they were living and working together before temporarily parting ways in February,” Kirby said.&nbsp;

The U.S. is training 100 more Ukrainians on howitzer artillery systems in Europe in a five-day course, according to the Pentagon. Washington has said it will send 90 howitzers total to the embattled country as part of two security assistance packages worth $800 million each, announced earlier this month. &nbsp;

Another 15 Ukrainians are being trained on radars for about a week.&nbsp;

The troops will then return to Ukraine to train their fellow soldiers on how to use the systems.&nbsp;

Kirby also noted that Germany is one of “roughly three” sites being used by the U.S. to train Ukrainians outside of their country, but he would not say where the other sites were.&nbsp;

In addition, the U.S. is considering the option of doing virtual training with Ukrainians on some defense equipment, Kirby said. &nbsp;

Sorgente articolo:
US begins to train Ukrainian troops in Germany – The Hill