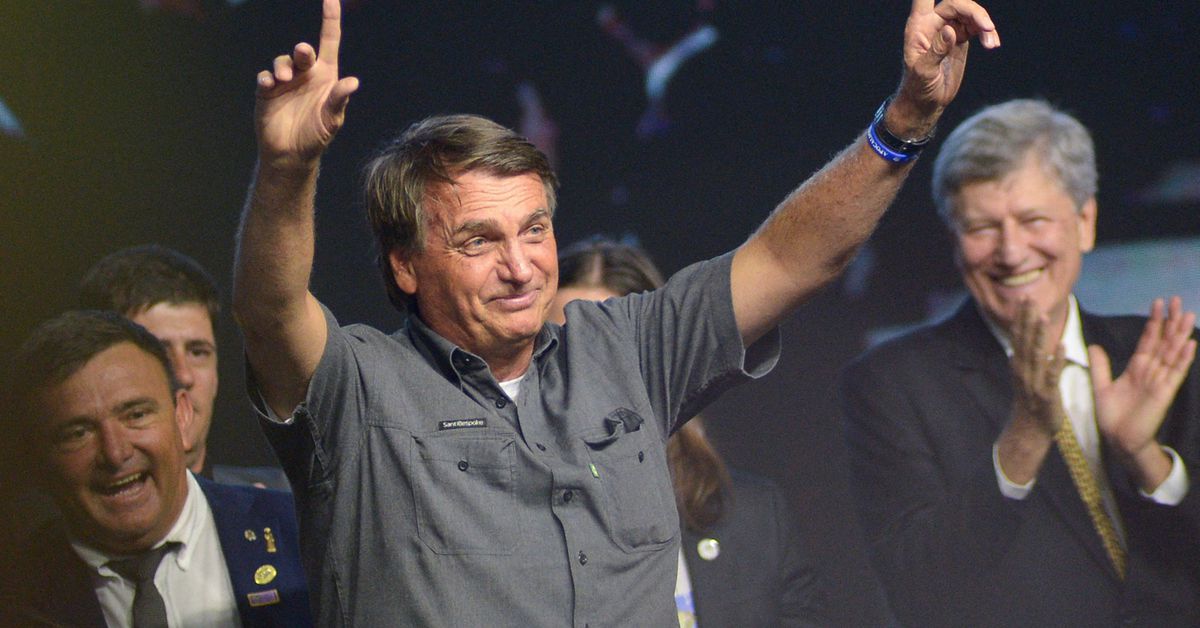 The opinion piece in the O Globo newspaper from Scott Hamilton, the U.S. consul in Rio de Janeiro from 2018 to 2021 who retired from the State Department this week, is likely to irk Bolsonaro. The far-right populist has made baseless allegations of Brazilian electoral fraud, which Hamilton called part of a plan to reject any defeat in the October election.

The article may complicate the relationship between Brasilia and Washington at a time when U.S. officials have pushed to improve ties with Bolsonaro’s administration, trying to overcome differences over the Ukraine war.

Bolsonaro’s office and the U.S. embassy in Brasilia did not immediately respond to requests for comment.

Hamilton wrote that in his time in Rio he had “witnessed the ways in which Bolsonaro and his supporters tried to sabotage the integrity of the Brazilian democratic process.”

The Brazilian president’s “intent is clear and dangerous: to undermine the public’s faith (in the electoral system) and set the stage for the effort to refuse to accept its outcome,” wrote Hamilton.

Hamilton wrote that Bolsonaro “sees himself as an envoy of God to save Brazil from ‘communism.’ It is a messianic vision impervious to reason.”

As a result, Hamilton wrote, “the United States should make it crystal clear to President Bolsonaro that an attempt to interfere with the integrity of the Brazilian electoral process will be the object of … punitive sanctions on all involved, imposed simultaneously by a broad group of countries.”