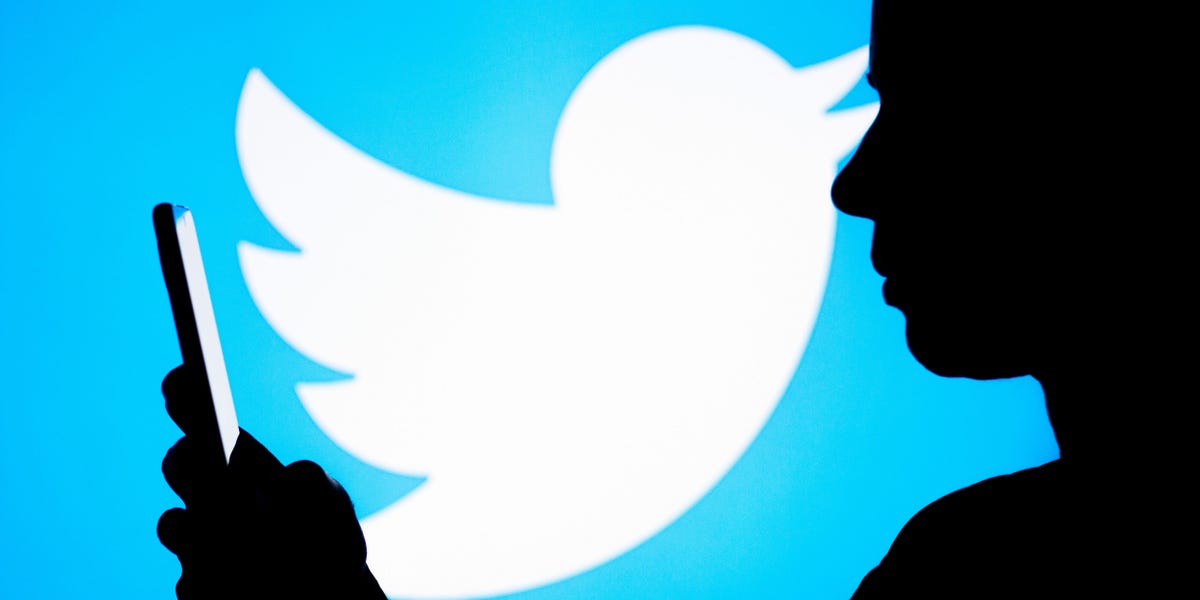 A slew of far-right figures previously banned from Twitter — including former Trump adviser Roger Stone, white nationalist Mike Peinovich, and conspiracist Jim Watkins — tried to rejoin the platform after Elon Musk agreed to buy the platform. All of them were suspended again almost immediately.

Musk’s agreement to buy Twitter for $44 billion was celebrated by numerous right-wing influencers, conspiracy theorists and QAnon adherents online. Many appeared to believe that Musk’s promises to promote “free speech” on the platform would mean accounts previously banned for violating the platform’s hate speech or misinformation policy would be reinstated.

Musk has not provided any explicit details on how he would change the platform’s content moderation policies, however, and banned figures who tried to launch new accounts were quickly taken down again.

“We’ve also seen antigovernment extremists and neo-confederates attempt to return to Twitter this week,” Hayden said. “The good news for now is that Twitter is suspending many of them quickly, often within a day’s time.”

Stone’s new account, @RogerStoneUSA, was banned soon after it was created on Thursday, according to The Daily Beast.

“So much for free-speech,” Stone wrote on his Telegram later that day. He claimed on Telegram Friday that he “purposely posted a new account” and knew it “would immediately be banned.”

Stone was previously banned from Twitter in 2017 after he attacked CNN anchors with obscenities in a series of tweets. A Twitter spokesperson told The Daily Beast that Stone’s new account was permanently suspended for breaking the platform’s ban evasion policy.

Multiple Neo-Nazi users also tried to join the platform again after Musk’s purchase was announced on Monday, according to extremism researcher Nick Martin, but were also quickly banned.

New accounts for British far-right and anti-Islam influencer Tommy Robinson and the far-right political party Britain First were also banned again, according to Wired. Robinson had been permanently suspended previously in 2018 for violating the platform’s hateful conduct policy.

Watkins, the head of the fringe message board 8chan, came back on Twitter with the handle @realjimwatkins and was blocked after a day. Watkins was originally banned from the platform following the Capitol riot in January 2021 along with other prominent QAnon-linked influencers like Sydney Powell and Michael Flynn. The right-wing conspiracist Tracy Beanz also rejoined Twitter and was promptly banned.

Some right-wing influencers have speculated that Musk’s takeover would mean former President Donald Trump’s Twitter account being reinstated, although Trump has claimed he wouldn’t return to the platform even if his account was brought back.

Meanwhile, other prominent right-wing figures who weren’t banned from Twitter, but had taken a break or been briefly suspended, also returned to the platform following Musk’s announcement.

Fox News host Tucker Carlson and Charlie Kirk, the founder of conservative group Turning Point USA, returned to the platform after a month’s absence. Kirk was suspended along with the right-wing satire publication Babylon Bee in late March for misgendering and deadnaming the US assistant secretary for health Rachel Levine. Carlson was also suspended for endorsing those anti-trans tweets.

Kirk and Carlson were both put in read-only mode for 12 hours, according to Gizmodo.