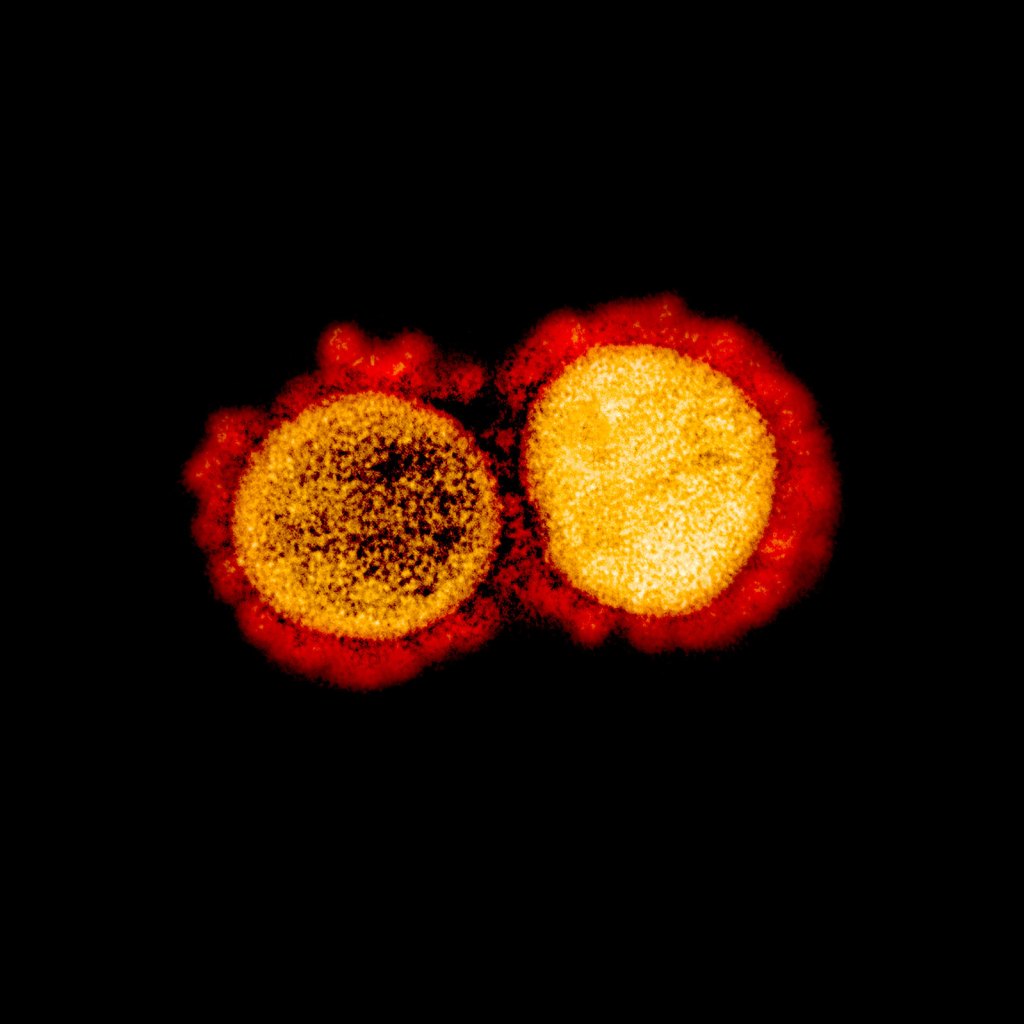 On November 9, 2021, the first case of a new Covid variant was detected in South Africa. On November 26, with cases rising across that country, the World Health Organization declared it a “variant of concern,” noting a likely increased transmissibility. They called it Omicron.

By December 1, the first cases were found in the U.S. and the variant — later dubbed BA.1 — quickly pushed out all others and resulted in daily U.S. cases going from about 120,000 to over 800,000 six weeks later. Covid-related deaths, a trailing indicator, nearly doubled as BA.1 took over, from about 1,300 to just under 2,600 daily on January 29, per Johns Hopkins University.

That scenario may be playing out again this week as the first cases of two potentially even more-transmissible Omicron offshoots, also first found in South Africa, have been identified in the U.S., according to data submitted to the global GISAID database and parsed by Outbreak.info.

The number of cases of the new subvariants identified in the U.S. is still incredibly small; Ten cases of BA.4 have been recorded and four cases of BA.5. But if they are indeed more transmissible than the current champ BA.2, then rapid spread may follow.

BA.4 was first identified on January 10, 2022 in cases sequenced in South Africa, per Outbreak.info. That country was likewise the first to identify BA.5 on February 26. They currently make up 6% and 5% , respectively, of cases sequenced in that country since they were detected. That’s not much, but South Africa looks to have sequenced only about 1,000 tests a month since January. By comparison, California, which has about 20 million fewer residents than South Africa, sequenced somewhere in the range 12,000 tests a month.

Cases in South Africa have only begun to rise in the past 10 days or so, according to the country’s Department of Health. In that period, the number of new daily cases went from bouncing between 800 and 1,800 the week ending April 17 to over 6,500 yesterday.

Whether the U.S. sees its own BA.4/BA.5 jump remains to be seen, but it is already seeing surge related to BA.2 from a 26,675 7-day average of new cases on April 1, to 60,809 as of April 29. Hospitalizations and deaths related to Covid have also begun to rise.