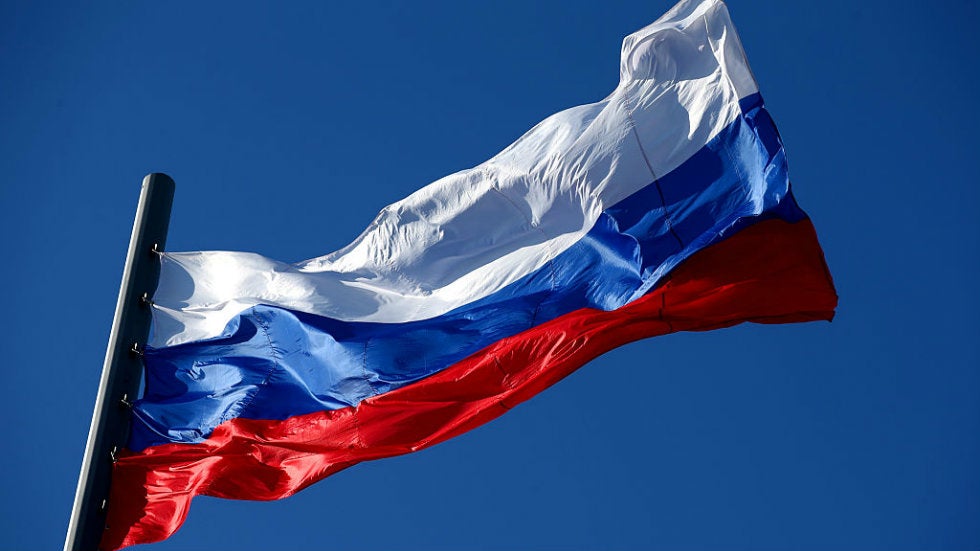 Russian officials said on Sunday that weapons that were provided by the U.S and its allies were targeted at a military airfield near the Ukrainian port city of Odesa.

In a statement through the social media platform Telegram, Moscow’s defense ministry said its forces used high-precision Onyx missiles to strike the airfield.

Odesa regional governor, Maksym Marchenko, said in a video posted online that the attack was launched from the Crimean Peninsula, according to Reuters.

The news service noted that Russia’s defense ministry also said that it has launched an attack in the Kharkiv region, shooting down two Ukrainian Su-24m bombers in the process

This comes as Speaker Nancy Pelosi’s office said on Sunday that the California Democrat and other U.S. lawmakers the Ukrainian capital of Kyiv to meet with President Volodymyr Zelenskyy amid Moscow’s ongoing invasion of his country.

When later asked during a news conference in Poland about the U.S. sending additional aid to Ukraine without provoking a response from Russia, Pelosi said that the U.S. should “not be bullied by bullies.”

“Let me speak for myself. … Do not be bullied by bullies. If they’re making threats, you cannot back down. That’s my view of it,” Pelosi said.

President Biden announcedlast month that the U.S. would send another $800 million military aid package to Ukraine forces, intended to fight off invading Russian forces in the Donbas region of Eastern Ukraine.

Russia’s invasion of Ukraine, which began on Feb. 24, has killed thousands on both sides and led about 5.4 million refugees to flee the country.

Sorgente articolo:
Russia says US weapons targeted at airfield near Odesa – The Hill