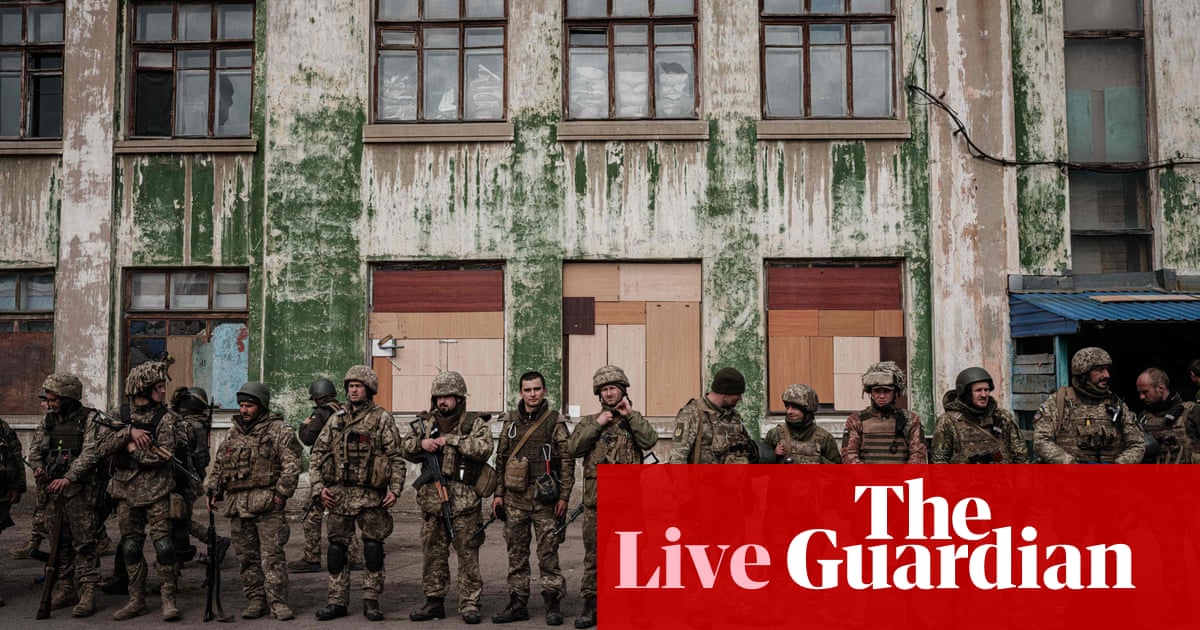 US speaker of the house, Nancy Pelosi, has visited president Zelenskiy in Kyiv.

In video just published by the Ukrainian president, Pelosi arrived with a delegation of US representatives.

In the short video Pelosi tells him: “We believe we are visiting you to say thank you for your fight for freedom…Your fight is a fight for everyone. So our commitment is to be here for you until the fight is done.”

Alongside the video, Zelenskiy posted: Meeting with the Speaker of the US House of Representatives Nancy Pelosi in Kyiv. The United States is a leader in Ukraine’s strong support in the fight against Russian aggression. Thank you for helping to protect the sovereignty and territorial integrity of our state!

Yesterday Chinese state media published two interviews, with the foreign ministers of both Russia and Ukraine. It’s an interesting decision, and one they didn’t really push out on social media like they might usually with stories. China’s role in the conflict as a key “no limits” friend of Russia has been the subject of heated debate and discussion. It has put itself forward as a peacemaker but simultaneously refused to label Russia’s act as an invasion, and instead blamed the US and Nato for creating and escalating tensions.

Kuleba asked China to provide security guarantees for Kyiv, as well as from other permanent members of the UN Security Council, Xinhua reported.

“We propose that China becomes one of the guarantors of Ukraine’s security, this is a sign of our respect and trust in the People’s Republic of China.”

China in 2013 pledged to provide Ukraine with “security guarantees” if it is ever invaded or threatened with nuclear attack, but appeared evasive on the same issue in the wake of Russia’s attack, according to AFP’s report which also noted:

In response to a question about the guarantee last month, a Chinese foreign ministry spokesman suggested that such “security assurances have clear limitations on the content and are triggered under specific conditions”, in reference to a similar United Nations security resolution on non-nuclear states.

Since the invasion Chinese state media has amplified Russian propaganda, refused to condemn the attack or call it an invasion, and avoided attributed Ukrainian civilian casualties to Russian forces. It’s interesting then, that in publishing the interview it did not censor strong criticisms by Kuleba.

“European countries panic because they cannot guarantee Russia will not invade them tomorrow,” he said according to a translation by Politico reporter, Stuart Lau. “If Russia is not stopped now, it will lead to more crises a few years later.”

“We also believe that this war is not in China’s interests,” he was quoted as saying.

“The situation is not escalating because of Ukraine, we are exercising our right to defend ourselves,” he said, in an apparent rebuff of Chinese warnings against other states providing arms to Kyiv.