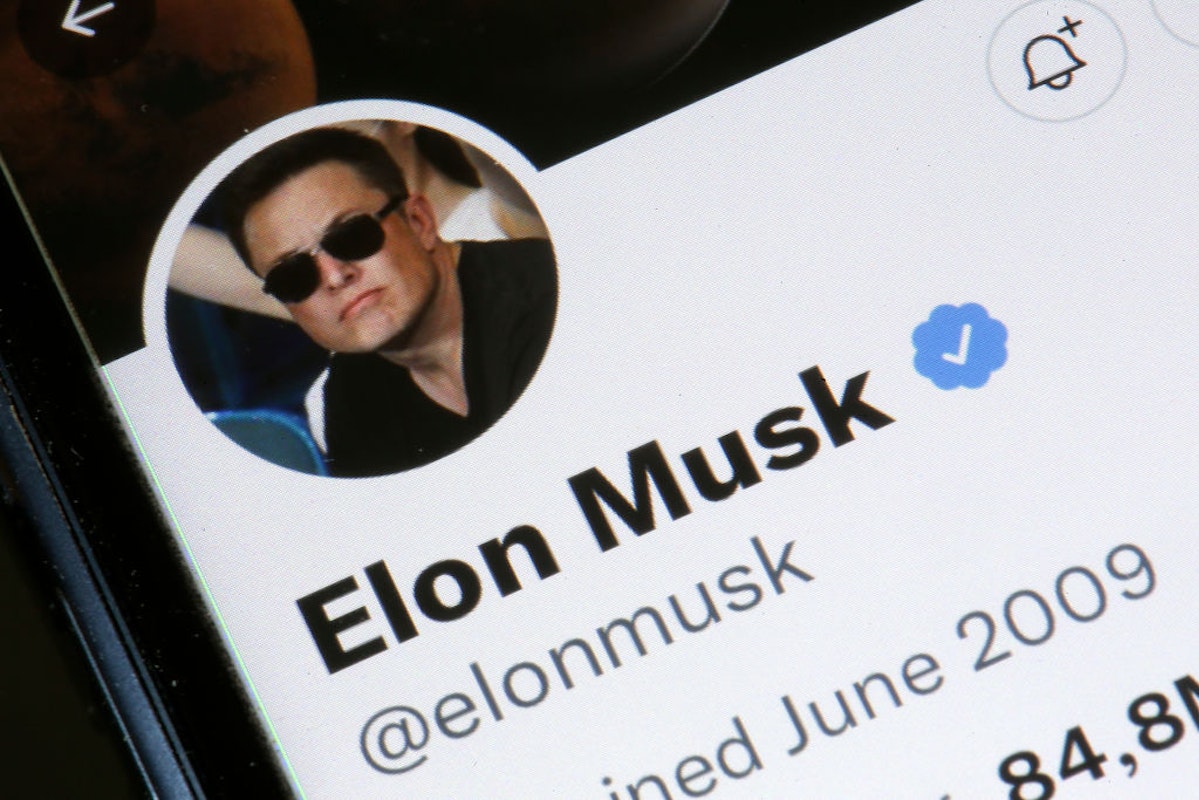 CNN media analyst David Zurawik blamed former President Donald Trump for “opening the gates of hell,” and said that billionaire Elon Musk could not be allowed to “control discourse in this country.”

Toward that end, Zurawik used a Sunday morning appearance on “Reliable Sources” to call for additional regulations to limit Musk’s power.

“You need regulation. You cannot let these guys control discourse in this country or we are headed to hell. We are there. Trump opened the gates of hell and now they’re chasing us down.” pic.twitter.com/QubyKZwVCQ

“In 1927 we had the Radio Act, 1934 the Communications Act. Congress stepped in. We made rules. FCC wasn’t great, but it’s still regulating the broadcast industry. You can’t use vulgar language, you can’t do all these things with speech,” Zurawik began, going on to suggest that with billionaires like Facebook/Instagram’s Mark Zuckerberg and Musk, all of that was likely to fall by the wayside.

“We gave over what amounts to our airwaves or our internet waves to Mark Zuckerberg and Elon Musk, and we are in so much trouble because those guys believe in making money,” he said.

“This is dangerous! We can’t think anymore in this country!” Zurawik continued. “I’m serious! We don’t have people in Congress who can make regulations, that can make it work. I think we can look to the Western countries in Europe for how they are trying to limit it. But you need controls on this. You need regulation. You cannot let these guys control discourse in this country, or we are headed to hell! We are there. Trump opened the gates of hell, and now they’re chasing us down!”

Zurawik was not the only person to suggest that Europe had the right idea when it came to imposing limits on internet speech. Former Secretary of State Hillary Clinton cheered the Europeans on when they had the chance to impose such regulations just a week earlier.

“For too long, tech platforms have amplified disinformation and extremism with no accountability. The EU is poised to do something about it. I urge our transatlantic allies to push the Digital Services Act across the finish line and bolster global democracy before it’s too late,” Clinton tweeted, adding, “They got it done!” once the measure had succeeded.

They got it done! https://t.co/Wc4kA9DPsb

The Daily Wire is one of America’s fastest-growing conservative media companies for breaking news, investigative reporting, sports, podcasts, in-depth analysis, books, and entertainment for a reason: because we believe in what we do. We believe in our country, in the value of truth and the freedom to speak it, and in the right to challenge tyranny wherever we see it. Believe the same? Become a member now and join our mission.

Sorgente articolo:
‘We Are Headed To Hell’: CNN Guest Blames Musk (And Trump) For Twitter Deal In Unhinged Rant – The Daily Wire