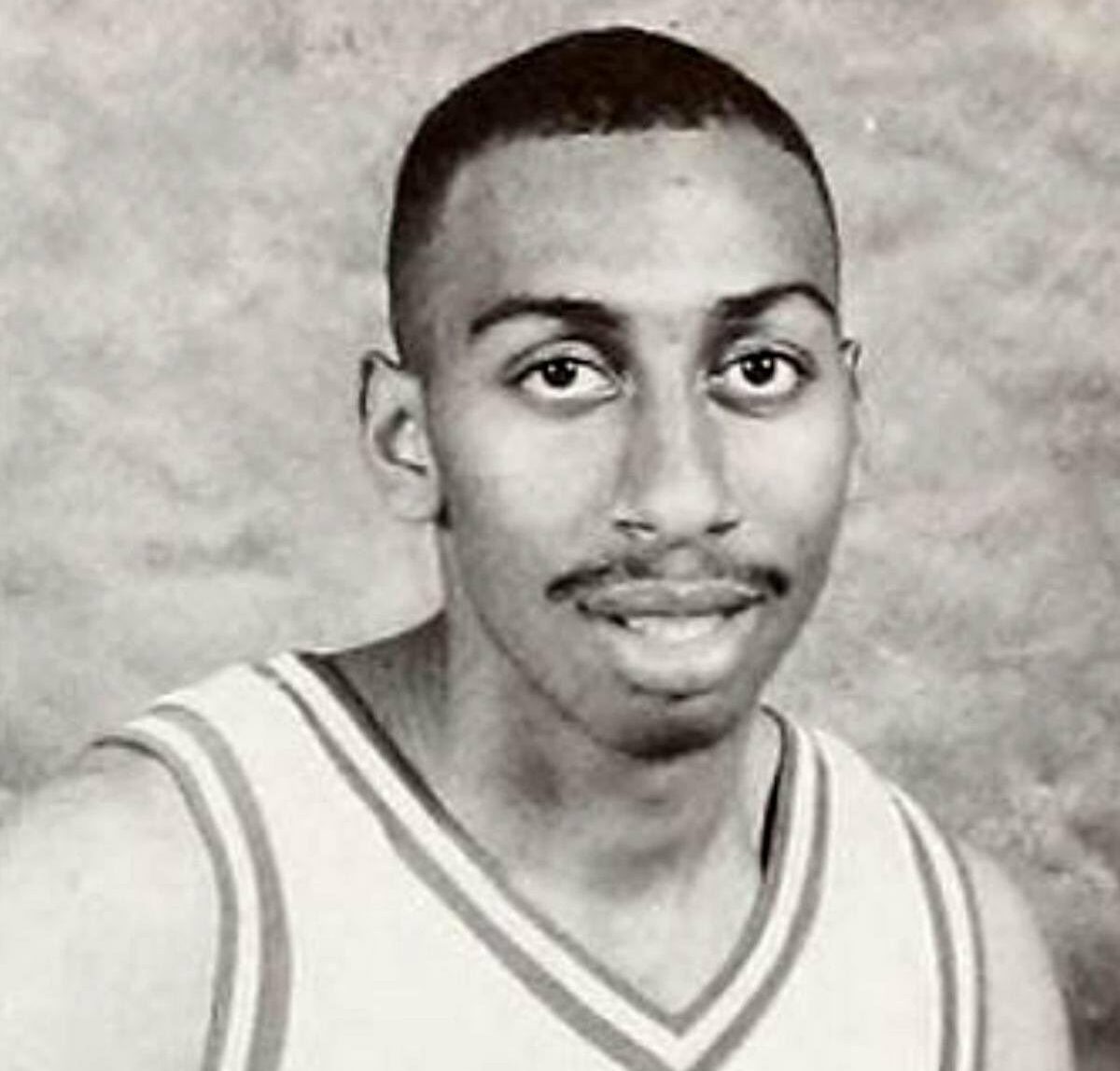 ESPN NBA analyst Stephen A. Smith has been on the offensive against Brooklyn Nets guard Kyrie Irving all season.

The vitriol from Smith has often stemmed from Irving’s decision to remain unvaccinated, contrary to ESPN’s stance, but former NBA star Stephon Marbury believes that the pundit is hating for a different reason.

As relayed by NBA Insider Brandon Robinson, Starbury dug into Smith’s on-screen tirades over Kyrie, including demands for the Nets to avoid any long-term commitment to the seven-time All-Star.

“I’m starting to think Stephen A. Smith thinks he’s a star for speaking the English language loud and obnoxious on TV,” the retired player said.

“I truly believe he’s upset that he couldn’t play ball in front of 19,000 people every night, so he reverted towards targeting (bash) people who look like him who have true intentions on earth to be real and authentic towards helping people.”

Stephen A. hasn’t been the best teammate off the court after reportedly being involved in former First Take co-host Max Kellerman’s removal from the show.

Still, the pundit maintains that Kyrie’s unwillingness to get vaccinated has been a bad image for the player, adding another missed shot to Stephen A.’s stat line.