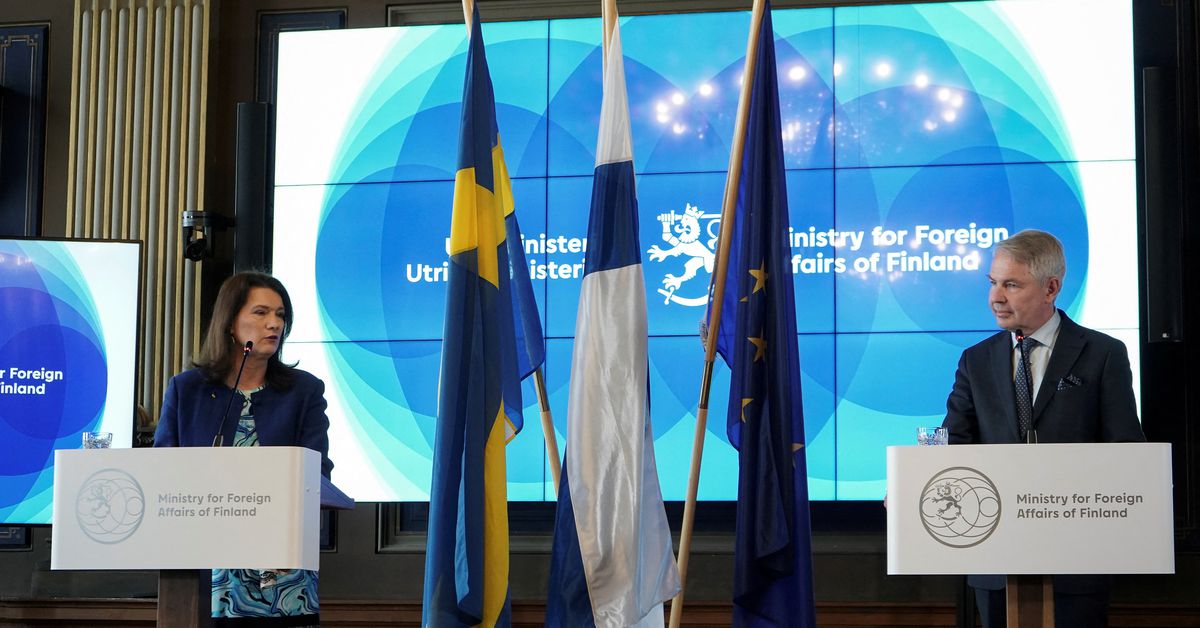 Russia’s invasion of Ukraine has forced both Sweden and its eastern neighbour Finland to review beliefs that military neutrality is the best means of ensuring national security.

“We know more or less that they (Finland) will apply for NATO membership. And that changes the whole balance… If one of our countries join, we know that tensions would increase,” Linde told public broadcaster SVT.

Asked whether she thinks Finland will join NATO, Linde said:

“I think you can say that quite surely.”

Both Sweden and Finland are expected to make a decision on whether to join the military alliance in the coming weeks. read more