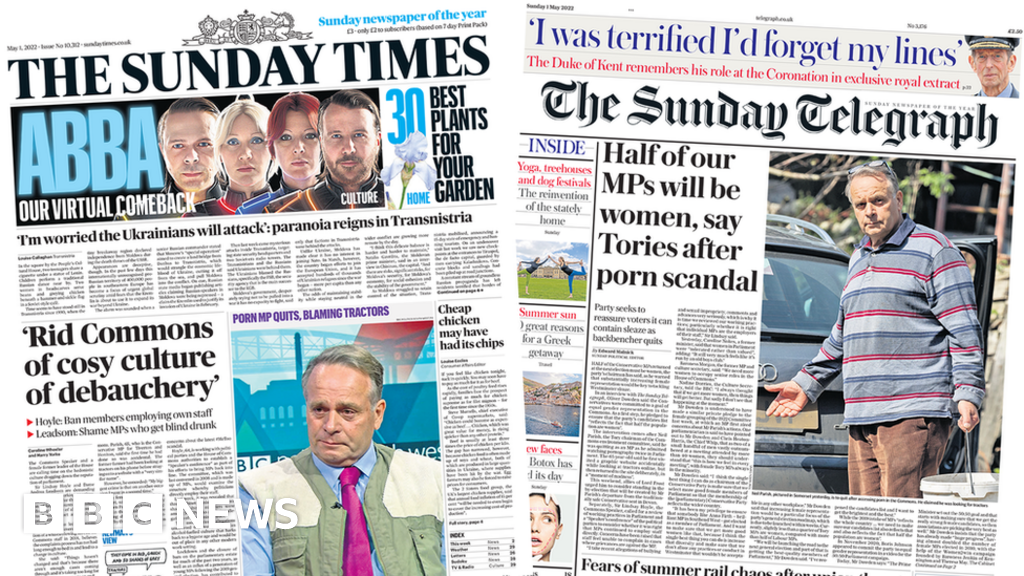 Shadow minister for domestic abuse and safeguarding Jess Phillips told the paper that Neil Parish, who is resigning, may have broken a 1981 law that makes it an offence to publicly display indecent material. Ms Phillips has called for a review of how the legislation is applied, the Observer reports.