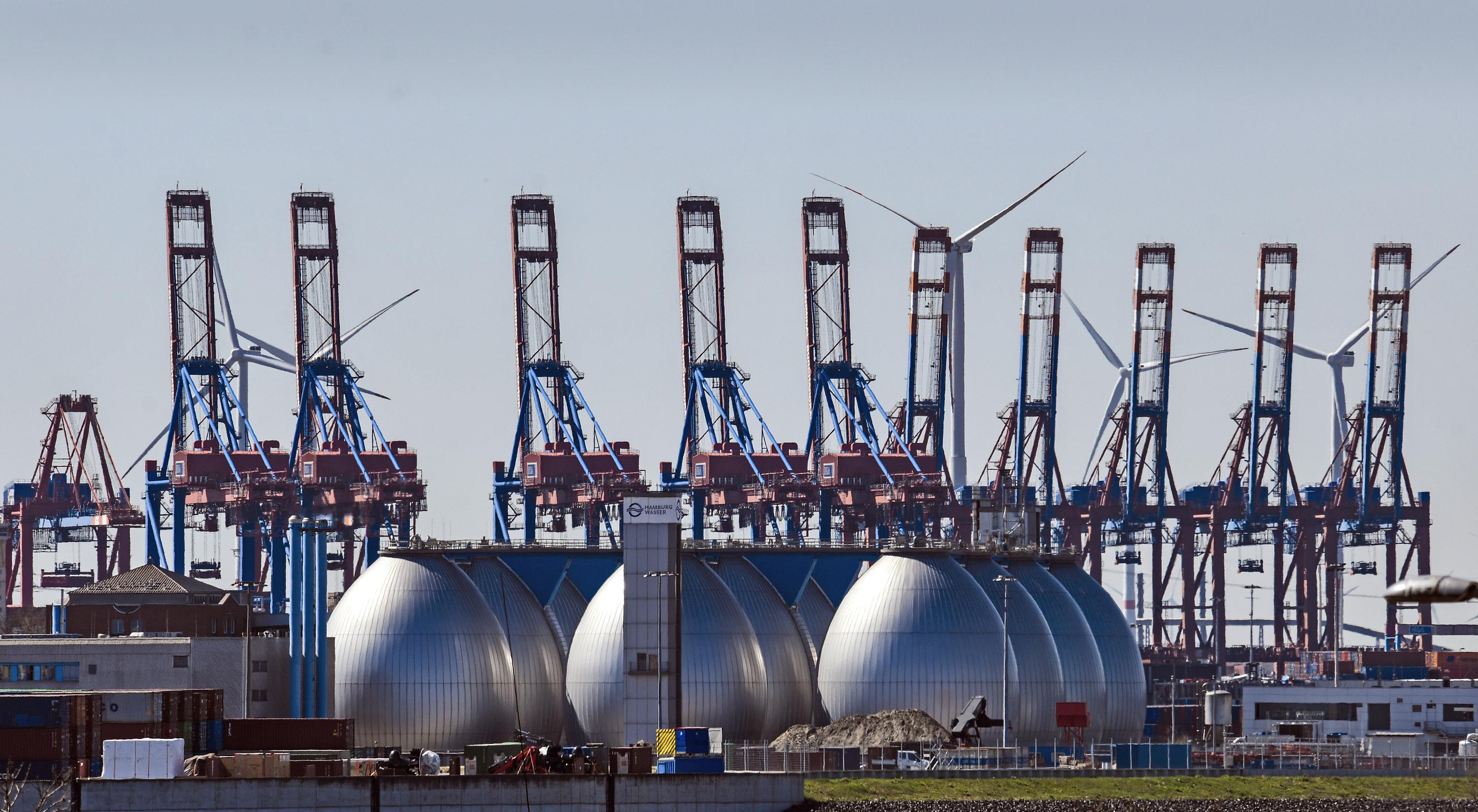 The 27 nation-bloc has imposed five rounds of sanctions on Russian officials, oligarchs, banks, companies and other organizations since Russian troops invaded Ukraine in February.

The European Commission is working on a sixth round of measures which could include oil restrictions, but Russia-dependent countries like Hungary and Slovakia are wary of taking tough action.

Germany believes it could cope if supplies of Russian oil were cut off due to an embargo or action by Moscow. Economy Minister Robert Habeck said that Russian oil now accounts for 12% of total imports, down from 35% before the war, and most of it goes to the Schwedt refinery near Berlin.

Habeck acknowledged that losing those supplies could result in a “bumpy” situation for the capital and surrounding region, with price hikes and shortages, but that wouldn’t result in Germany “slipping into an oil crisis.”

Still, Habeck added, “other countries aren’t so far yet and I think that needs to be respected.”

The commission, the EU’s executive branch, could announce it new sanction proposals later this week. The measures would have to be approved by the member countries – a process that can take several days.

The energy ministers will also look at what steps to take should Russia ramp up its pressure by cutting gas supplies to other countries.

The EU imports around 40% of the gas it consumes from Russia, but some member countries are more heavily dependent on Russian supplies than others.

In a move last week branded in Europe as “blackmail,” Russian energy giant Gazprom cut supplies to Bulgaria and Poland. It came after Russian President Vladimir Putin said that “unfriendly” countries must start paying for gas in rubles, Russia’s currency.

Bulgaria and Poland have refused to do so, like most EU countries. More Gazprom bills are due on May 20, and the bloc is wary that Russia might turn off more taps then. Russia rejects the claims of blackmail and says that Bulgaria and Poland missed their payment deadlines.

The commission has warned that companies which comply with the terms of Putin’s decree insisting that companies convert euros to rubles through two accounts at Gazprombank would contravene the bloc’s sanctions.

Despite the pressure, Europe does have some leverage in the dispute since it pays Russia $400 million a day for gas, a huge dent in Moscow’s coffers should it opt for a complete cutoff.

Off the Dutch North Sea coast, meanwhile, a fuel tanker stood idle at anchor after port workers in Amsterdam said they would not unload its cargo of Russian diesel. The Marshall Islands-flagged Sunny Liger was initially scheduled to unload in Sweden, but dockers there refused to carry out the work.

Dutch port employees who are members of the FNV dockers’ union say they also refused to unload the tanker out of solidarity with their Swedish colleagues. Union spokeswoman Asmae Hajjari told NOS Radio 1 over the weekend that “the ship is not welcome.”

Frank Jordans in Berlin and Mike Corder in The Hague contributed to this report.

Follow the AP’s coverage of the war at https://apnews.com/hub/russia-ukraine