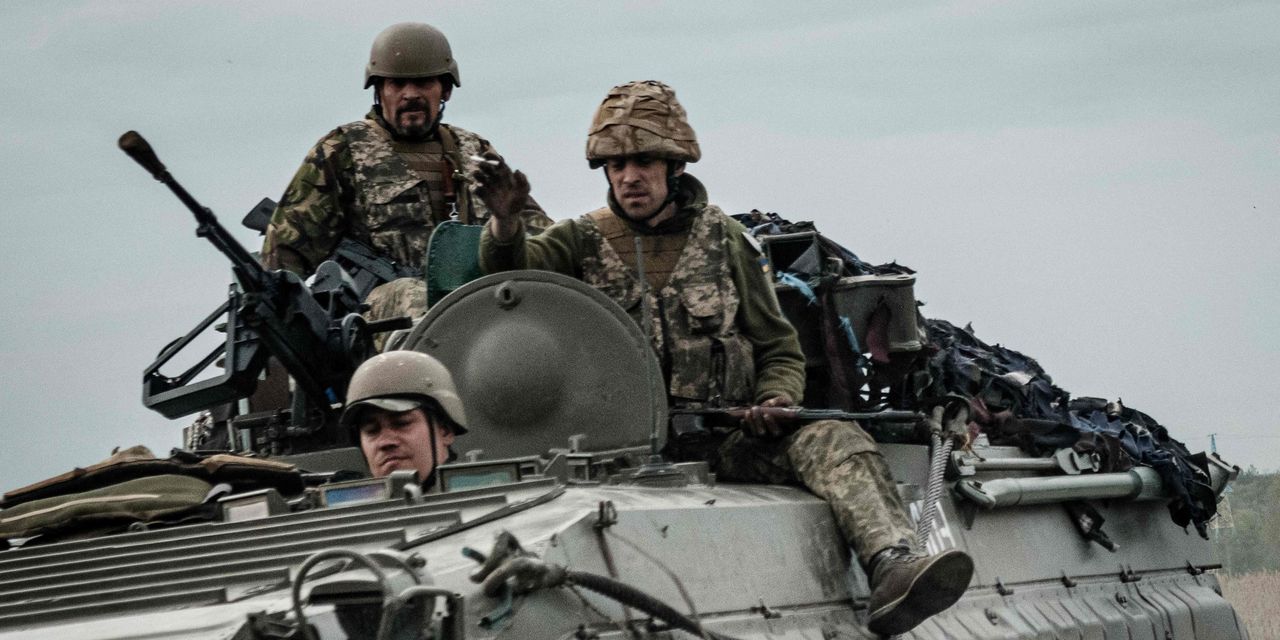 Israeli Foreign Minister Yair Lapid on Sunday called Mr. Lavrov’s comments “a terrible historical error” and said he was summoning Russia’s ambassador for consultations and would demand an apology.

Asked Sunday by Italy’s Rete 4 channel about Russian claims that it invaded Ukraine to “denazify” the country, Mr. Lavrov said that Ukraine could still have Nazi elements even if some figures, including Zelensky, were Jewish.

“When they say, ‘What sort of Nazification is this if we are Jews’—well I think that Hitler also had Jewish origins, so it means nothing,” Mr. Lavrov said, speaking through an interpreter.

He added: “For a long time now we’ve been hearing the wise Jewish people say that the biggest anti-Semites are the Jews themselves.”

Russian officials have repeatedly claimed that one of their aims in attacking Ukraine was to remove Nazi elements from its government.

Russian President Vladimir Putin has said the invasion of Ukraine is justified because the country’s leaders are nationalists and neo-Nazis who must be stopped from carrying out a genocide against Russians and Russian-speaking citizens of Ukraine. He has provided no evidence for the claims.

Mr. Lavrov appeared to amplify a conspiracy theory that Hitler’s paternal grandfather was Jewish, which was first popularized by the 1953 memoir by Hitler’s lawyer Hans Frank, who claimed to have found evidence of the Nazi leader’s alleged Jewish ancestry.

These claims have been dismissed by mainstream historians.

In the Soviet Union, and later in Russia, the terms “Nazi” and “fascist” have been frequently used to smear all opponents, including opposition activists and foreign critics.