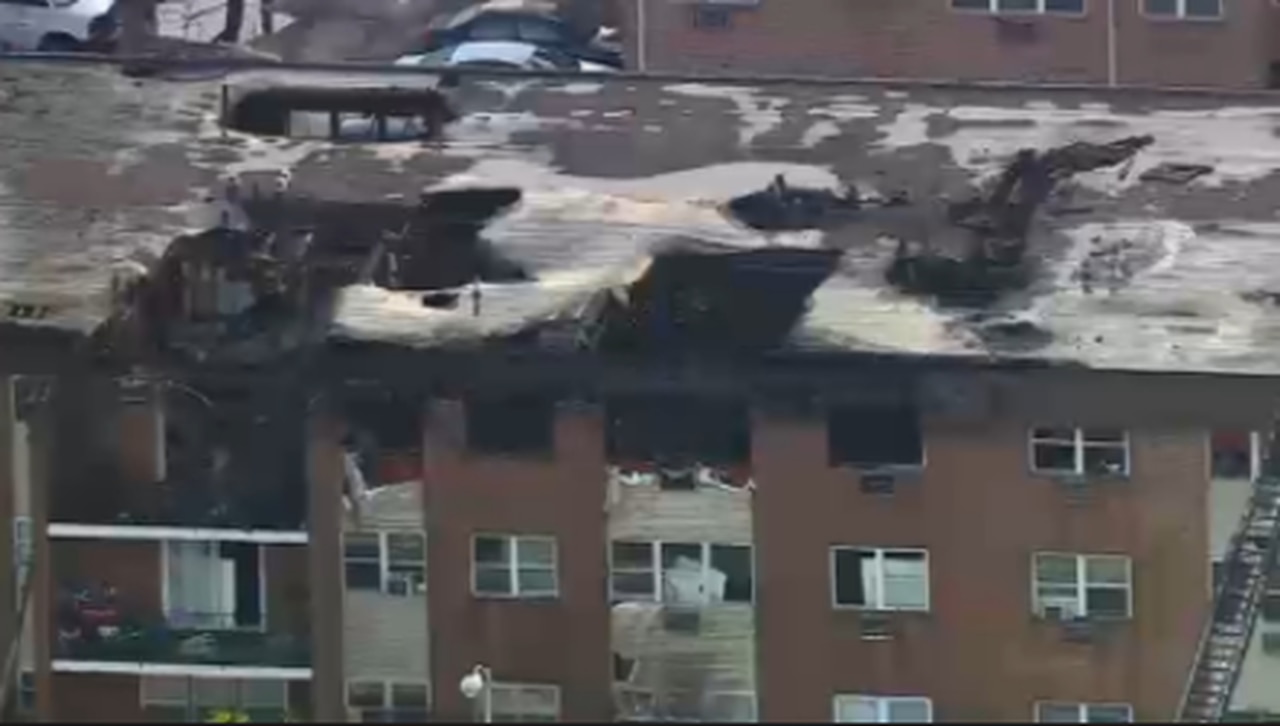 Nearly 150 people were displaced but no one was injured in a large fire at an apartment complex in Orange early Tuesday, officials said.

The fire at the 82-unit complex broke out shortly before 1 a.m. at the complex on Park Avenue and High Street and has since been brought under control.

Police are escorting residents back to their apartments to retrieve necessary items such as medication, a city spokesman said.

Overhead video from WABC-7 shows the charred top level and roof of a three-story building.

The cause of the fire remains under investigation. It wasn’t immediately clear how many apartments were damaged.

The Red Cross as well as city and county officials are arranging temporary shelter for displaced residents.

Anyone with information concerning the fire can call the Orange tip line at 973-666-0097.

Jeff Goldman may be reached at jeff_goldman@njadvancemedia.com.