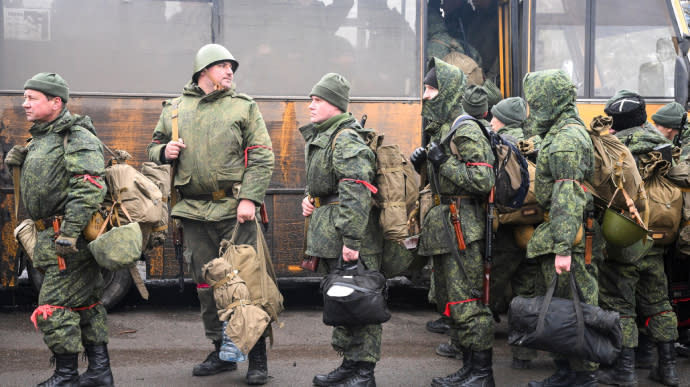 According to the Main Directorate of Intelligence (GUR), a new campaign to recruit “volunteers” for military service under contract is being stepped up in the Russian Federation, with each region being forced to find 200 people a week.

Details: It is expected that volunteers are to cover the personnel losses of the units that have participated in the war in Ukraine. Several new divisions are also planned to be formed.

The military leadership of the Russian Federation has set clear “recruitment standards:” for the Far East and Siberian federal regions, amounting to 200 “volunteers” weekly. At the same time, no recruitment is being carried out in Moscow at all.

Propaganda events are being held with volunteers to motivate them to serve. In particular, traditional Russian narratives about the “collective West” and “non-existent Ukraine” are being reiterated.