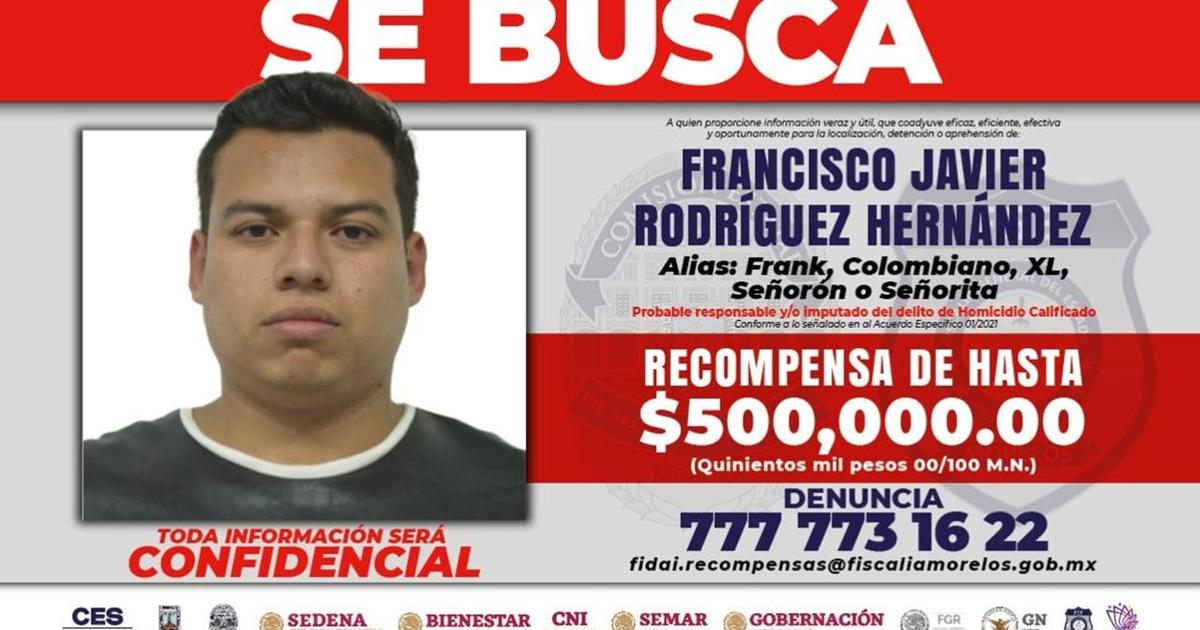 Francisco Javier Rodriguez Hernandez, known as “El Señorón” or “XL” or “Frank,” was apprehended on Friday in the tourist city of Mazatlan, in the northwest state of Sinaloa, in an operation carried out by navy agents.

The Department of Justice considers the Jalisco cartel to be “one of the five most dangerous transnational criminal organizations in the world.”

Rodriguez Hernandez, who allegedly heads the CJNG in the central state of Morelos, is wanted for aggravated homicide, including the murders of three doctors in April 2020, according to the Morelos Attorney General’s Office.

“In addition to the above, Francisco Javier Rodriguez Hernandez is wanted for the crime of criminal association, and is one of the main generators of violence in the state of Morelos,” it added in a statement, referring to the state neighboring the capital Mexico City.

“El Señorón” is also accused of controlling several laboratories for the production of synthetic drugs, according to the navy.

In July last year, authorities offered a $25,000 reward for information leading to his arrest.

The head of CJNG, Nemesio “El Mencho” Oseguera, is one of the most wanted drug lords in the world, with the U.S. Drug Enforcement Administration offering $10 million for his arrest.

“He is the number one priority for DEA and frankly for federal law enforcement in the United States,” DEA agent Matthew Donahue told CBS News in 2019.

CJNG emerged in 2010 after the death of the regional leader of the Sinaloa drug cartel, Mexico’s biggest criminal group.

Mexico has been trapped in a spiral of cartel-related violence that has left more than 340,000 dead since 2006, when the government launched a controversial anti-drug operation with federal troops. Just last week, authorities said suspected drug cartel gunmen abducted two off-duty female soldiers at gunpoint for several hours.

Last month, President Andres Manuel Lopez Obrador confirmed that Mexico had dissolved a special unit trained by U.S. authorities to fight drug cartels because it was infiltrated by criminals.

In March, Lopez Obrador accused popular television shows of glamorizing the violent drug trade. He criticized TV series on platforms such as Netflix, saying they presented a rose-colored version of the lifestyles of drug traffickers.