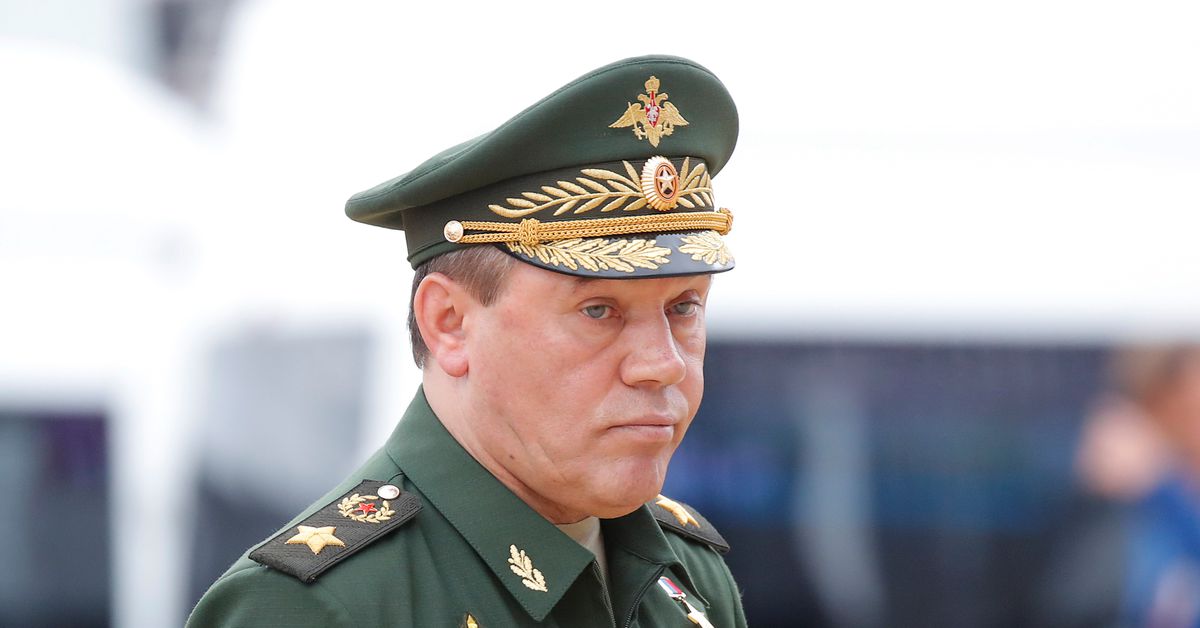 WASHINGTON, May 2 (Reuters) – The United States believes that the Russian military’s Chief of the General Staff, Valery Gerasimov, visited Ukraine’s Donbas region last week but cannot confirm media reports that he was wounded during fighting, a U.S. defense official said on Monday.

“We can confirm he was in the Donbas,” the senior U.S. official told reporters, speaking on condition of anonymity.