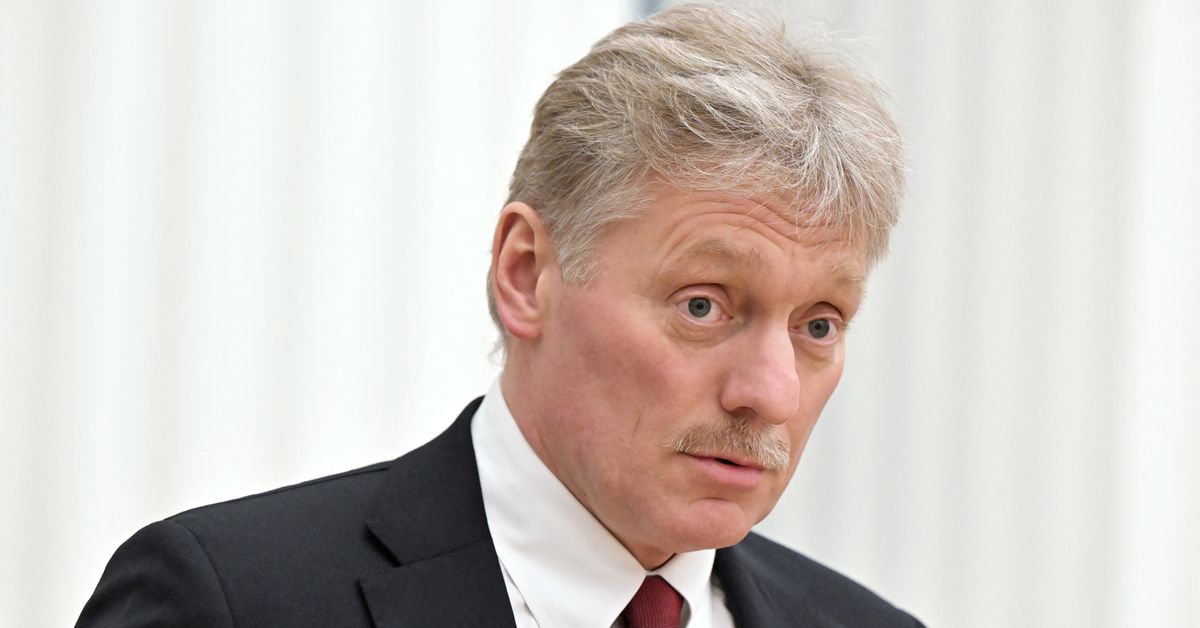 LONDON, May 4 (Reuters) – The Kremlin on Wednesday dismissed speculation that President Vladimir Putin planned to declare war against Ukraine and declare a national mobilisation on May 9 when Russia commemorates the Soviet Union’s victory in World War Two.

Putin has so far characterised Russia’s actions in Ukraine as a “special military operation”, not a war. But Western politicians and some Russia watchers have speculated that he could be preparing for a major announcement next Monday with a range of possible scenarios ranging from an outright declaration of war to a declaration of victory.

Asked about speculation that Putin will declare war against Ukraine on May 9, Kremlin spokesman Dmitry Peskov said: “There is no chance of that. It’s nonsense.”

Peskov also said that people should not listen to speculation that there could be a decision on a national mobilisation.

“It is not true. It is nonsense,” Peskov told reporters.

The May 9 Victory Day is one of Russia’s most important national events – a remembrance of the enormous Soviet sacrifice made in defeating Nazi Germany in what is known in Russia as the Great Patriotic War.

An estimated 27 million Soviet citizens were killed in the 1941-45 war which left the Soviet Union devastated and almost every Soviet family mourning.

Putin has used previous Victory Day speeches to needle the West and showcase the firepower of Russia’s post-Soviet armed forces.

Ukraine says it is fighting an imperial-style land grab and that Putin’s claims of genocide are nonsense.

Reporting by Reuters; editing by Guy Faulconbridge and Mark Trevelyan