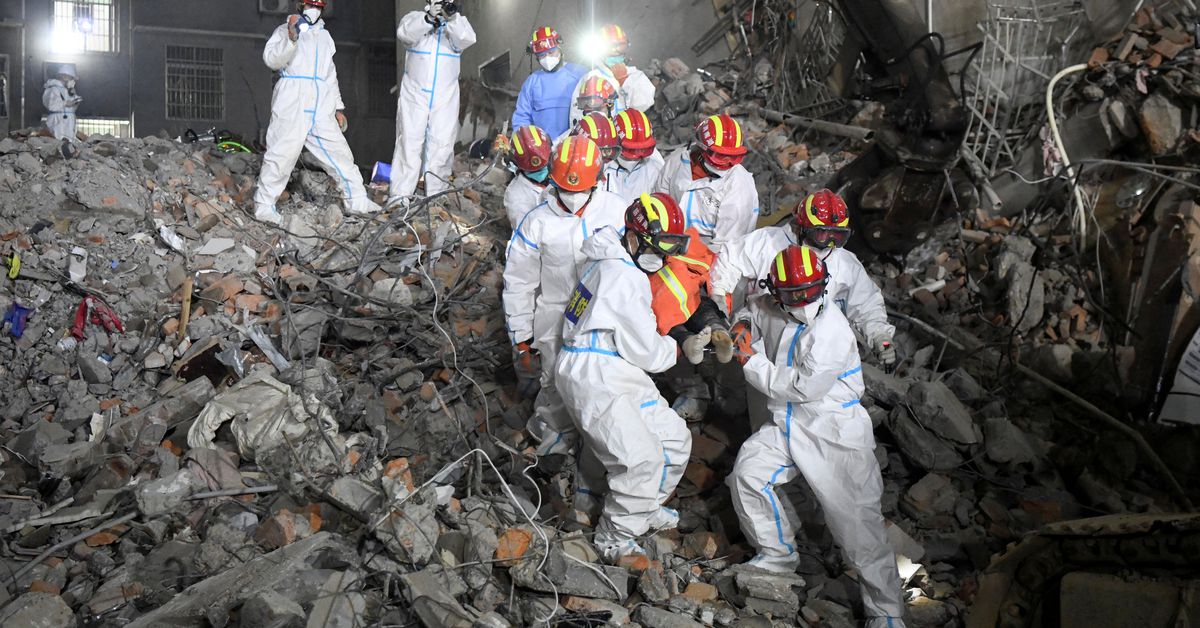 Rescuers have pulled ten people from the rubble of the eight-storey “self-built” house in Hunan province which collapsed on April 29, according to CCTV.

The cause of the collapse is under investigation by local authorities and several people have been arrested, according to the report.