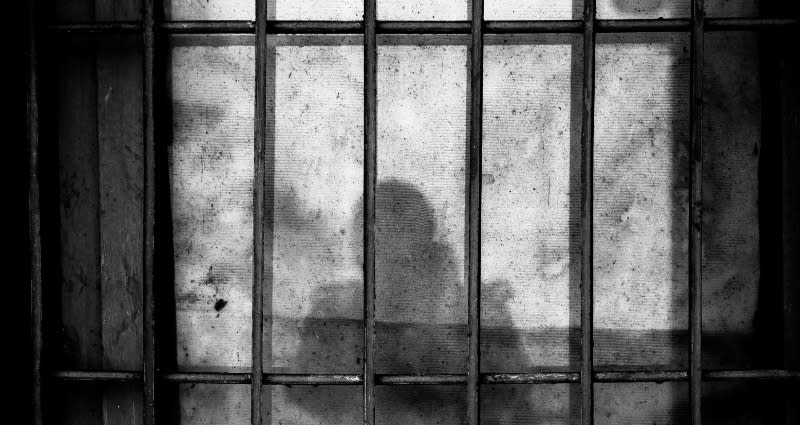 The Uttar Pradesh police in India have arrested the station house officer (SHO) of Pali police station on charges of sexually assaulting a teenage rape survivor.

A 13-year-old girl, who was allegedly gang raped by four men, was allegedly sexually assaulted again at the police station where she was left by her rapists.

The survivor’s mother claims that she was brought to Bhopal by the four men on April 22 and was raped over a period of three days.

The teen reached out to an NGO to narrate her ordeal. The NGO then approached the superintendent of police and registered a first information report on Tuesday.

The SHO, Tilakdhari Saroj, was arrested and placed under suspension. With other cops deputed at the station where the teenage girl was allegedly assaulted, six people have been arrested in relation to the case.

The teen was admitted to a hospital for treatment.

“The incident of gangrape with a 13-year-old girl in Lalitpur and then rape by a police officer after taking a complaint shows how the real reforms of law and order are being suppressed in the noise of ‘bulldozer,’” Congress leader Priyanka Gandhi Vadra reportedy tweeted. “If police stations are not safe for women, where will they go with their complaints?”

Chinatown Shop Owner Who Saved Woman from Robbery By Firing Gun is Arrested, Bailed Out