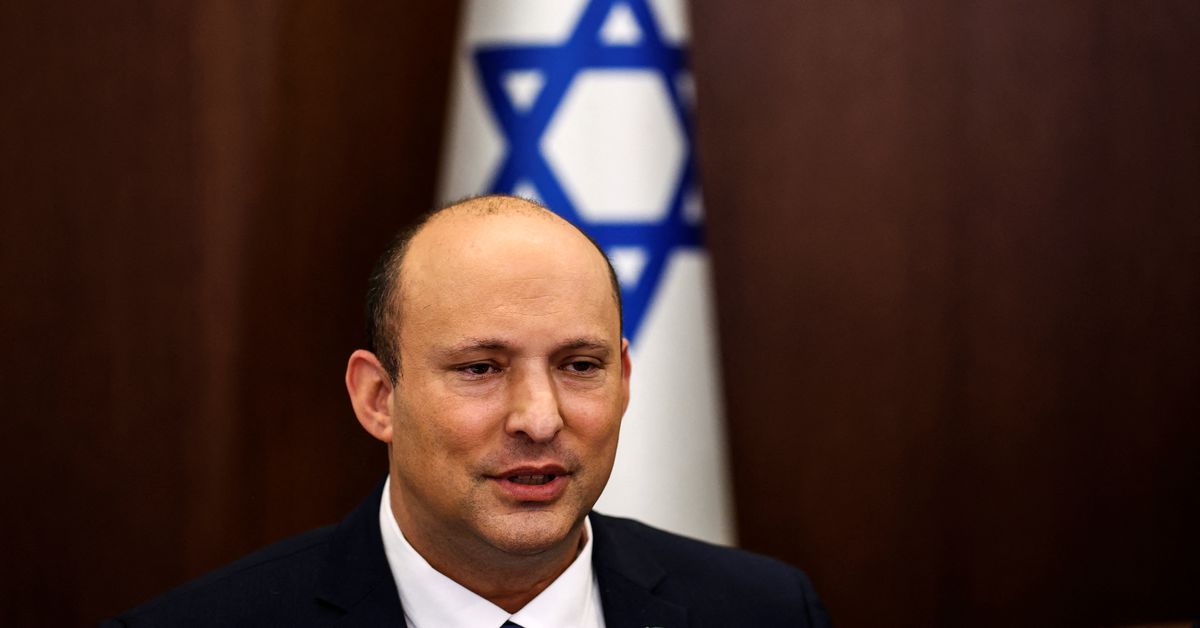 Putin also told Bennett in a phonecall that Russia would allow civilian passage from the besieged Azovstal steel works in the Ukrainian port of Mariupol via a humanitarian corridor handled by the United Nations and Red Cross.

Israel lambasted Russian Foreign Minister Sergei Lavrov this week for saying Adolf Hitler had Jewish roots, describing the remarks as an “unforgivable” falsehood that debased the horrors of the Nazi Holocaust.

Lavrov made the comment on Sunday when asked why Russia said it needed to “denazify” Ukraine if Zelenskiy was himself Jewish.

“When they say ‘What sort of nazification is this if we are Jews’, well I think that Hitler also had Jewish origins, so it means nothing,” Lavrov told Italy’s Rete 4 channel, speaking through an Italian interpreter.

After the call with Putin, Bennett said he had accepted the apology and thanked the Russian leader for “clarifying his regard for the Jewish people and the memory of the Holocaust.”

Israel, which has sought to keep good ties with Kyiv and Moscow, has acted as an intermediary, although an Israeli official said Bennett had suspended those efforts in late March to deal with a spate of Arab street attacks in Israel.

The latest phone calls with Putin and Zelenskiy suggested Israel may be resuming mediation efforts.