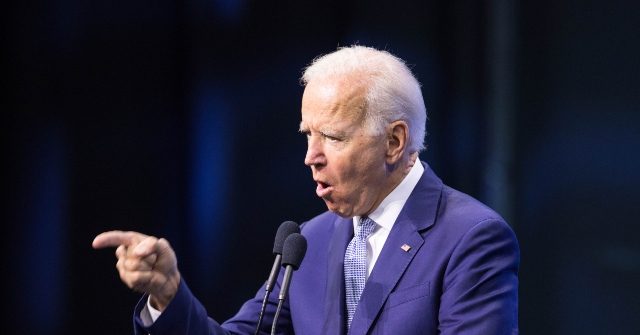 At a meeting of the Organization of the Petroleum Exporting Countries (OPEC) on Thursday in London, the oil cartel voted on a modest production increase and announced that the organization is not to blame for the disruptions and price increases since Russia invaded Ukraine in late February.

OPEC also blamed the threat to demand on China for its recent draconian coronavirus lockdowns.

Oh, and we’re almost out of diesel fuel on the east coast.

Careful out there folks.

Reuters reported on OPEC once again rejected Joe Biden and other western countries’ request for increased oil production. The report included the fact that Russia took part in the OPEC+ gathering:

Ignoring calls from Western nations for accelerating output hikes, the group agreed to raise its June production target by 432,000 barrels per day, in line with an existing plan to unwind curbs made in 2020 when the COVID-19 pandemic hammered demand.

In March, crude prices hit their highest since 2008 at more than $139 a barrel after Russia’s invasion of Ukraine exacerbated supply concerns that were already fuelling a rally. Benchmark Brent crude traded above $111 on Thursday.

Two sources present at the meeting said delegates completely avoided any discussion about sanctions on Russia, wrapping up talks in near record time of just under 15 minutes.

“OPEC+ continues to view this as a problem of the West’s own making and not a fundamental supply issue that it should respond to,” Callum Macpherson from Investec, said in the Reuters report, adding only Saudi Arabia and the United Arab Emirates have the capacity to make significant increases.

“If they were to do so, the ensuing falling out with Russia could bring an end to OPEC+,” Macpherson said.