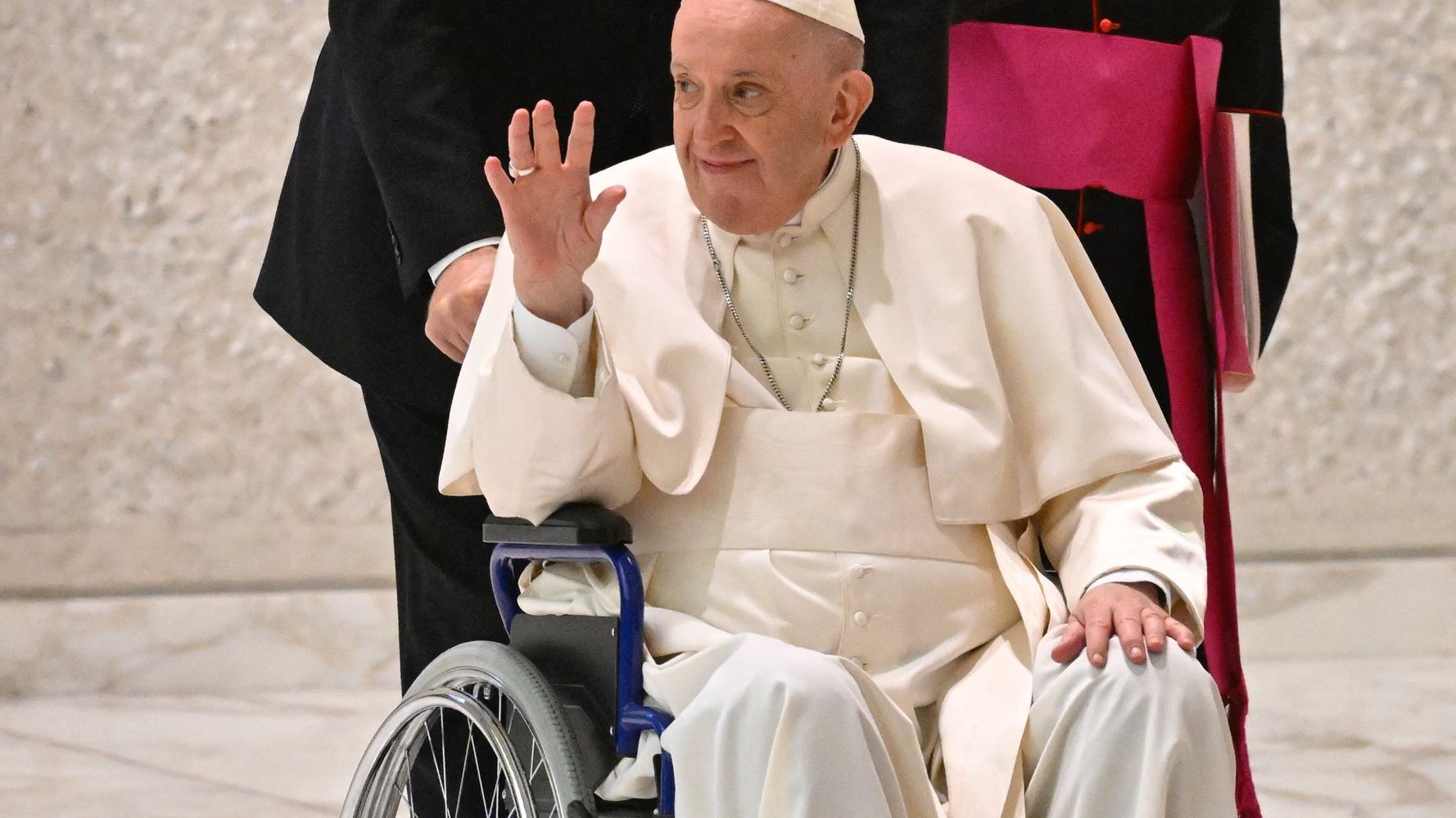 VATICAN CITY — Pope Francis has arrived at an audience in a wheelchair as his knee pain continues to limit his mobility.

Francis was wheeled into the meeting Thursday with nuns and religious superiors from around the world who are meeting in Rome. It was the first time he had been seen using a wheelchair in public since the flareup.

Francis, 85, has been suffering from strained ligaments in his right knee for several months. He revealed he recently received some injections to try to relieve the pain, but he has continued to struggle to walk and stand.

“The wheelchair would likely become a familiar sight as Francis tried to stay off his feet as much as possible to help his knee heal,” Reuters wrote in paraphrasing a Vatican source.

According to the wire service, the pope was last seen in a wheelchair at a Rome hospital in July to undergo intestinal surgery.