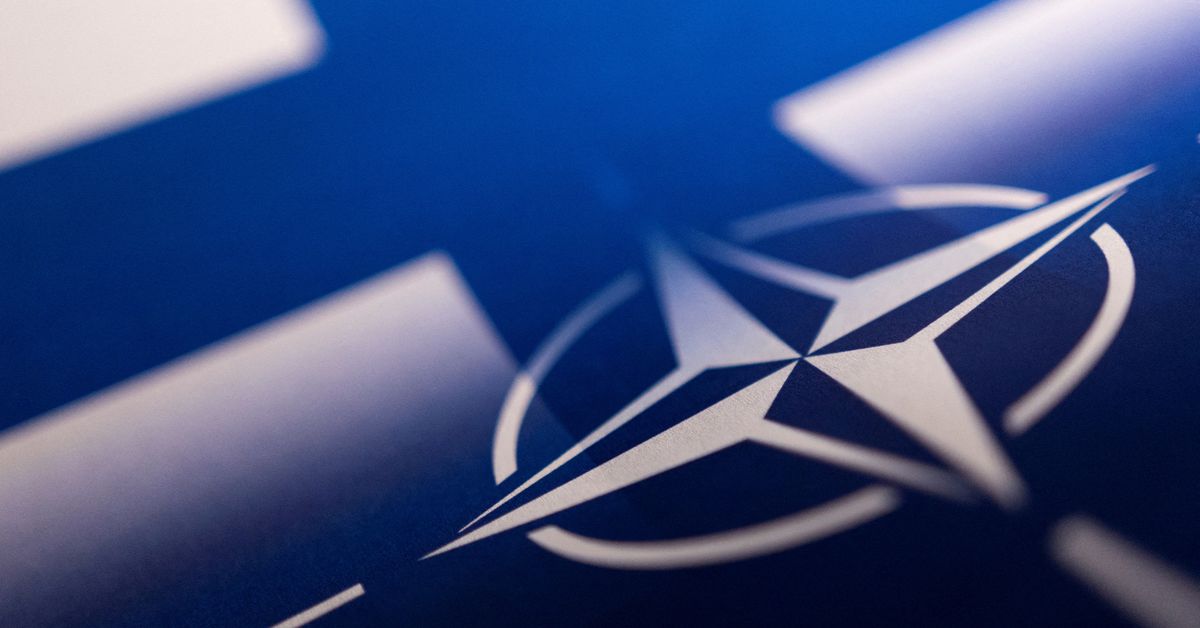 WASHINGTON, May 5 (Reuters) – The United States is confident it can address any security concerns Sweden and Finland may have about the period of time after they apply for NATO membership and before they are accepted into the alliance, the White House said on Thursday.

Sweden and Finland are concerned they would be vulnerable to Russian threats during an application process, which could take up to a year to be approved by all 30 NATO members.

“We are confident that we could find ways to address any concerns either country may have about the period of time between a NATO membership application and the formal accession to the alliance,” White House spokesperson Jen Psaki told a briefing.

Both Sweden and Finland are expected to make a decision about whether to apply to join NATO this month.

Swedish Foreign Minister Ann Linde said after a meeting with U.S. Secretary of State Antony Blinken on Wednesday that she had received security assurances, but she did not give any details. read more

Sweden’s defense minister said last month that an application could trigger a number of responses from Russia, including cyber attacks and hybrid measures – such as propaganda campaigns – to undermine Sweden’s security.