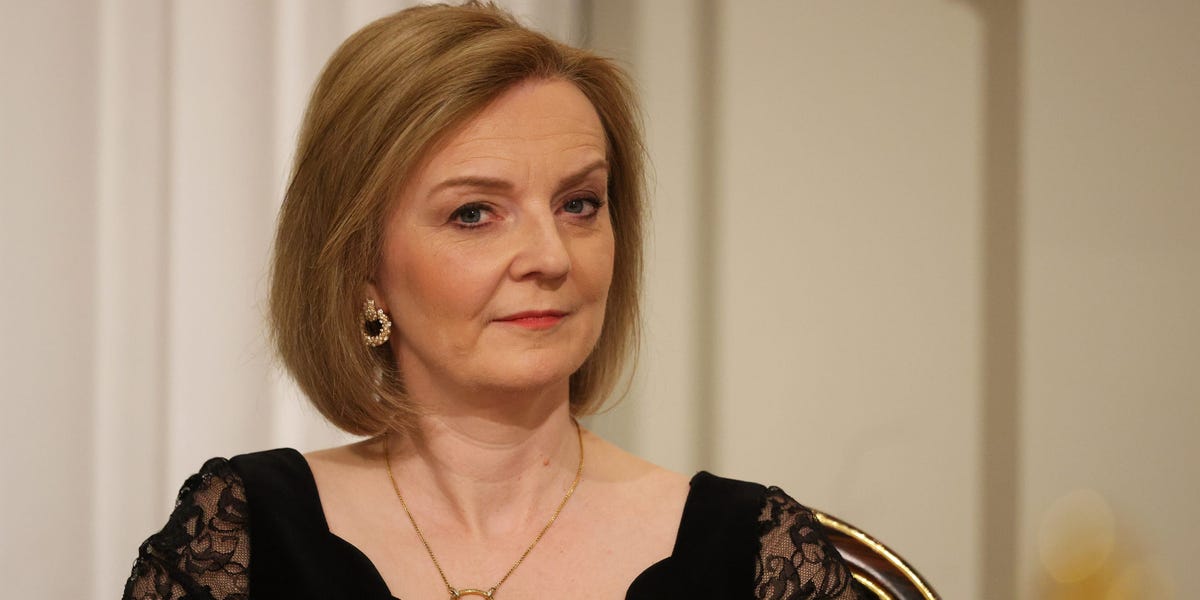 The UK has banned Russia from using British management consulting, accounting, and public-relations services in a new round of sanctions, and taken aim at people who have helped Kremlin spread disinformation about its invasion of Ukraine.

Liz Truss, the foreign secretary, said on Wednesday the ban would “cut off Russia’s access” to the UK’s services industry, which is “critical to the Russian economy.”

Russia is heavily reliant on Western services companies for the production and export of manufactured goods.

As well as the services industry, the government has targeted Russian media, following a new UK report exposing the scale of the Kremlin’s troll factory operation, which is being run overtly out of St. Petersburg.

The journalists Evgeny Poddubny, Alexander Kots, Dmitry Steshin, and “significant individuals” at Channel One are among the 63 people newly coming under restrictions.

Digital minister Chris Philp said Wednesday: “For too long RT and Sputnik have churned out dangerous nonsense dressed up as serious news to justify Putin’s invasion of Ukraine.

“These outlets have already been booted off the airwaves in Britain and we’ve barred anyone from doing business with them. Now we’ve moved to pull the plug on their websites, social media accounts and apps to further stop the spread of their lies.”

Experts have long called for more restrictions to be brought in to tackle the “enabler” communities that have been supporting Russian oligarchs. Lawmakers in the UK and US have urged their respective governments to impose a travel ban on certain lawyers.