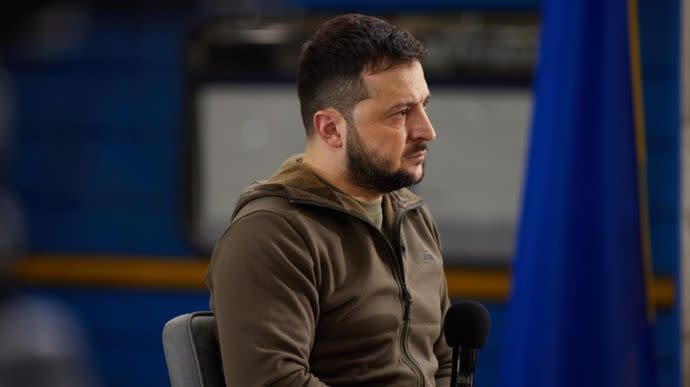 Kateryna Tyshchenko – Thursday, 5 May 2022, 23:07 The President of Ukraine, Volodymyr Zelenskyy, stated that there is no access to treatment for cancer patients, limited access to insulin, and a lack of antibiotics in the Russian-occupied territories. Source: Volodymyr Zelenskyy, in a speech at the “Brave Ukraine” charity evening, which was broadcast during the national 24/7 newscast Quote: “Russia has brought to Ukraine and Europe problems that we could not have imagined a few months ago.” “There is currently a complete lack of treatment for cancer patients, an extremely limited or non-existent access to insulin for patients with diabetes, and an impossibility to perform surgery. There is also a lack of antibiotics. These are the consequences of the Russian occupation for part of our land, part of our people, whom we must free from these invaders.” Details: According to the Ukrainian President, Russian troops have to date destroyed or damaged almost 400 health care facilities in Ukraine, including hospitals, maternity hospitals, clinics, etc. “The situation regarding access to medical services and medicines is simply catastrophic in the temporarily occupied areas of Ukraine in the east and south. There is a lack of even the most basic drugs,” he said.

Sorgente articolo:
Zelenskyy on medicine: Russia has brought problems we could not have imagined – Yahoo News