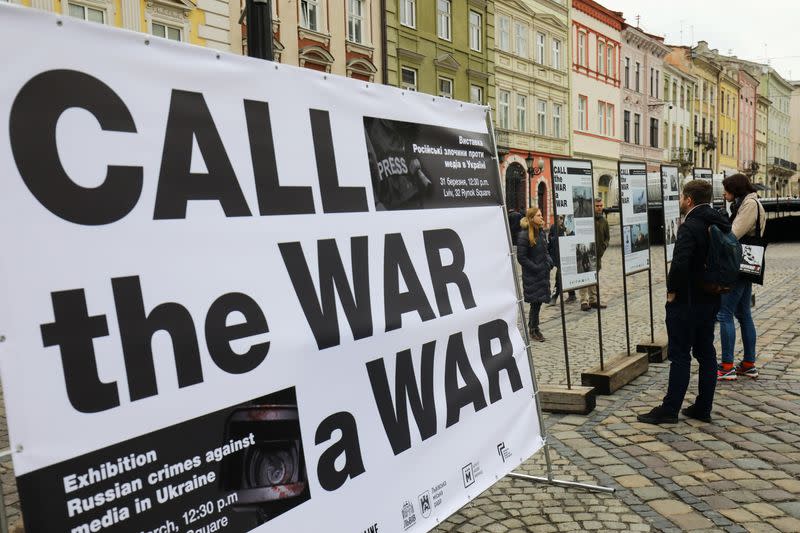 LONDON (Reuters) – A Moscow court on Friday ordered the arrest in absentia of Alexander Nevzorov, a prominent Russian journalist accused of spreading false information about what Moscow calls its special military operation in Ukraine.

The court said Nevzorov, who has been put on Russia’s international wanted list, would be detained for two months if he ever returns to Russia or is extradited there.

Nevzorov’s wife wrote on Instagram in March that she and her husband were in Israel, but that the couple had no plans to move there permanently.

Investigators had opened a case against Nevzorov in March for posting on social media that Russia’s armed forces deliberately shelled a maternity hospital in the Ukrainian city of Mariupol.

Ukraine and its Western allies condemned the hospital attack as an atrocity. Russia denied bombing the hospital, accusing Kyiv of a “staged provocation”.

Nevzorov, who has more than 1.8 million subscribers on his YouTube channel, called the investigation against him ridiculous and wrote an open letter to Russia’s top investigator calling on him to close the case.

Eight days after invading Ukraine on Feb. 24, Russia passed a law providing jail terms of up to 15 years for those convicted of intentionally spreading “fake” news about Russia’s military.

(Reporting by Reuters, Editing by Mark Trevelyan and Andrew Heavens)