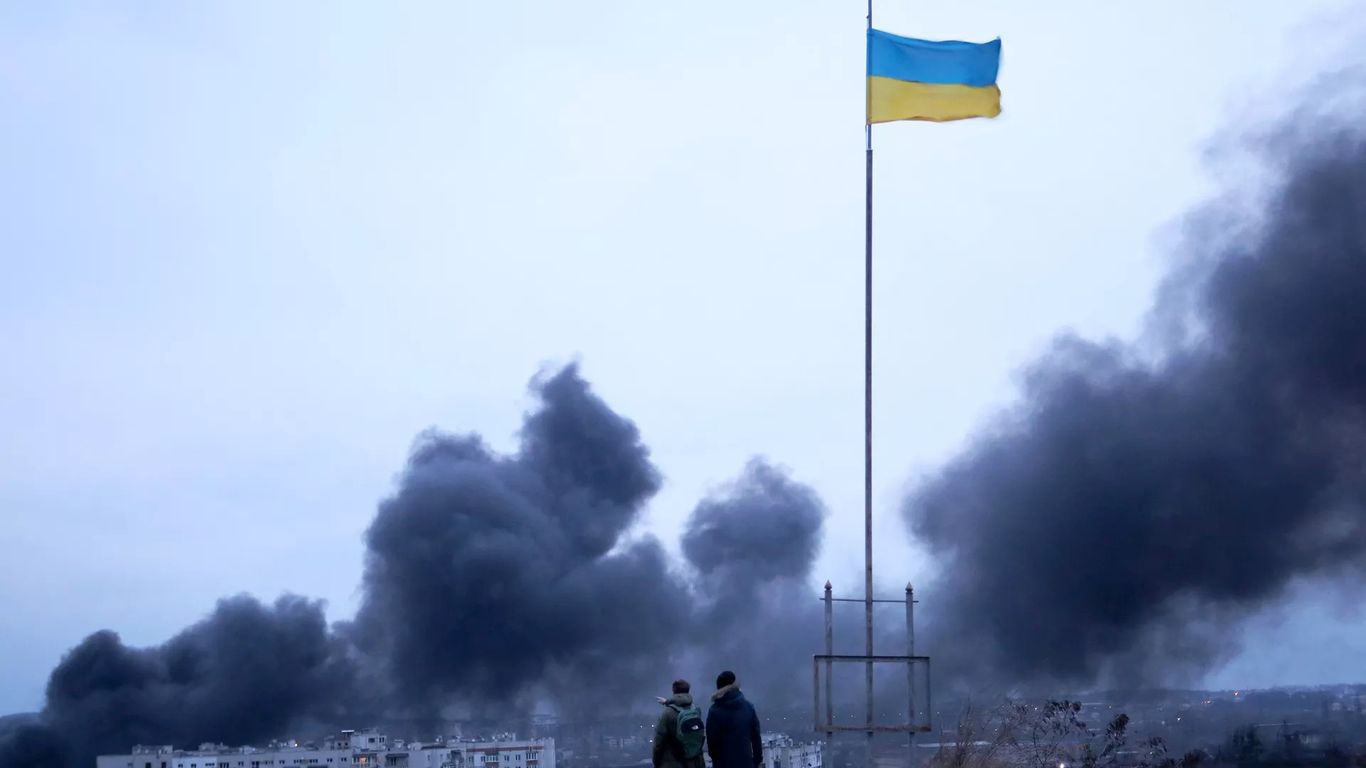 Ukraine’s U.S. ambassador, Oksana Markarova, is setting a high bar for victory in her country’s war: pushing all Russian troops from Ukrainian territory — including the Crimean Peninsula and Donbas regions claimed as their territory since 2014.

Why it matters: As the war drags into its 10th week, it’s a sign Ukraine is increasingly looking ahead and gaining confidence — which seemed absurd at the start of the war.

What she’s saying: “The victory for us is when we will have no Russian troops within our territory, when we restore integrity and sovereignty, and when the war crimes have been taken into account,” Markarova told a group of reporters Thursday.

What we’re watching: Congress is still working on President Biden’s request for a $33 billion aid package for Ukraine.

What’s next: Ukrainian and US officials say the next couple days leading up to May 9 are a crucial and dangerous period in Russia’s war on Ukraine, as Axios reported last month.