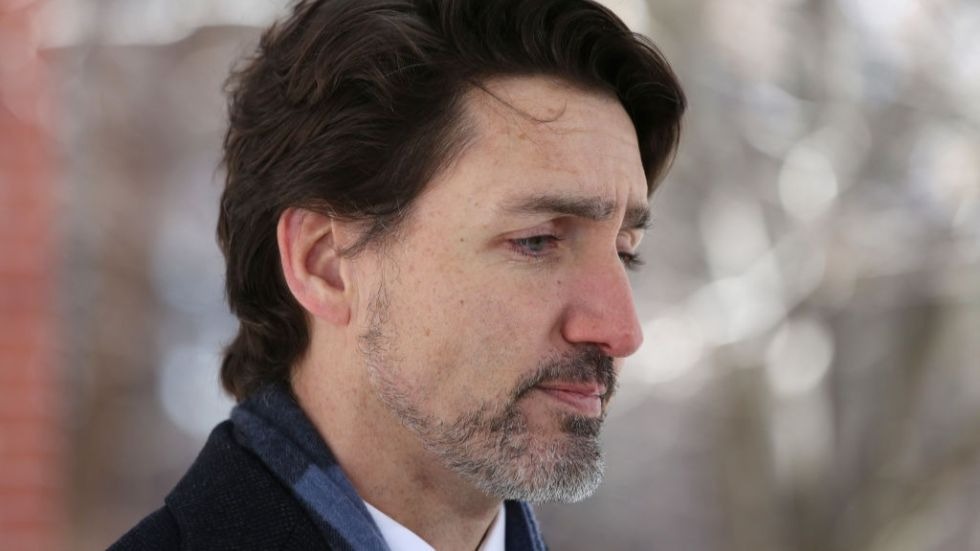 Canadian Prime Minister Justin Trudeau made a surprise visit to Ukraine on Sunday, according to Irpin Mayor Olexander Markushyn.

&#8220;He came to Irpin to see with his own eyes all the horror that the Russian occupiers had done to our city,&#8221; Markushyn said of Trudeau in a Telegram post.&nbsp;

Irpin, which is located northwest of Kyiv, was hard-hit at the start of the invasion. But the Ukrainian city regained control of itself after intense fighting with Russian forces in March.

“We have good news today — Irpin has been liberated,” Markushyn said at the time. “We understand that there will be more attacks on our town and we will defend it courageously.”&nbsp;

“The images are horrific, the stories we’re hearing and we have been hearing from Ukrainian Canadians, but through social media as well, of what’s going on,” Trudeau said.

“It is clear that Putin is systematically targeting civilians, whether it’s hospitals or train stations or maternity wards. This is one of the reasons why Canada was one of the first countries to call on the International Criminal Court to look into Putin’s war crimes,” the prime minister added.