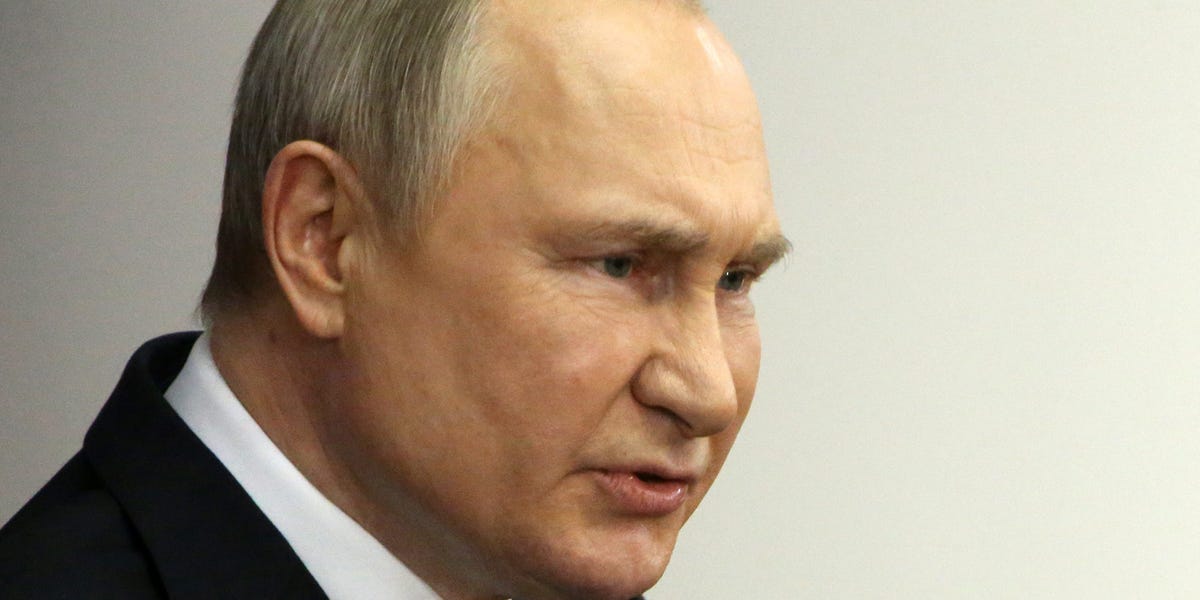 The Russian leader is in “a frame of mind in which he doesn’t believe he can afford to lose,” Burns continued, according to CBS News.

Putin has already “staked a lot” on the second phase of the Ukrainian offensive, Burns added, which has seen Russia refocus its military efforts on the south and east of Ukraine.

Burns’ comment that Putin will double down comes amid reports of low morale among Russian soldiers and the Pentagon’s assessment, last week, that his forces are “behind schedule.”

Russia’s invasion of Ukraine is now concentrated primarily in the Donbas region. After 10 weeks, Russian troops have still failed to take control of any major cities.

Ukrainian resistance is stiff, with analysts telling BBC News that Ukraine’s military operation is turning into a successful counter-offensive.

Putin’s “biggest mistake” throughout the invasion, Burns said, was to “underestimate the Ukrainians.”

The Russian leader is now trying “to adapt some of the lessons from the failures of the first phase,” Burns said, per CBS News.

Some Western officials expect that Putin will make a big announcement on May 9, designed to show Russia’s strength ahead of the symbolic Victory Day military parade.

There are reports that he intends to formally declare all-out war on Ukraine, which Russia has so far referred to as a “special military operation.” Other reports indicate that Putin might introduce general mobilization.

“We don’t see, as an intelligence community, practical evidence at this point of Russian planning for deployment or even potential use of tactical nuclear weapons,” Burns said, per CBS News. He added, however, that “we can’t take lightly those possibilities.”