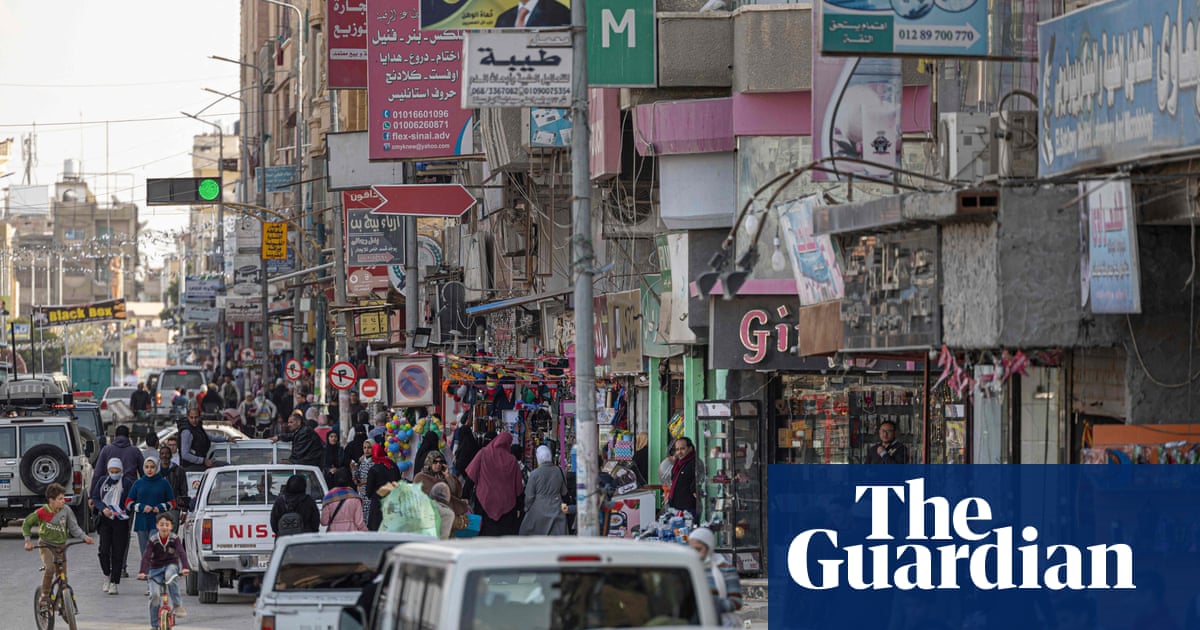 At least 11 troops, including an officer, have been killed in a militant attack in the restive northern part of the Sinai peninsula, Egypt’s military said on Saturday.

It said in a statement that the militants attacked a water pumping station east of the Suez canal. It did not give further details on the location.

The statement said security forces clashed with the attacking militants. It said at least five other troops were wounded in the attack. They were pursuing the militants in an isolated area of Sinai, it added.

Two northern Sinai residents said the attack took place in the town of Qantara in the province of Ismailia, which stretches eastwards from the Suez canal.

The militants ambushed troops guarding the pumping facility, before fleeing to the desert in northern Sinai, according to the residents who spoke on condition of anonymity for their safety.

No group claimed responsibility for Saturday’s ambush, one of the deadliest attacks against Egyptian security forces in recent years.

Last week, suspected militants blew up a natural gas pipeline in the northern Sinai town of Bir al-Abd, causing a fire but no casualties.

Egypt is battling an Islamic State-led insurgency in Sinai that intensified after the military overthrew an elected but divisive Islamist president in 2013. The militants have carried out scores of attacks, mainly targeting security forces and Christians.

The pace of militant attacks in Sinai’s main theatre of operations and elsewhere has slowed to a trickle since February 2018, when the military launched a big operation in Sinai as well as parts of the Nile delta and deserts along the country’s western border with Libya.

The fight against militants in Sinai has largely been hidden from the public, with journalists, non-residents and outside observers barred from the area. The conflict has also been kept at a distance from tourist resorts at the southern end of the peninsula.