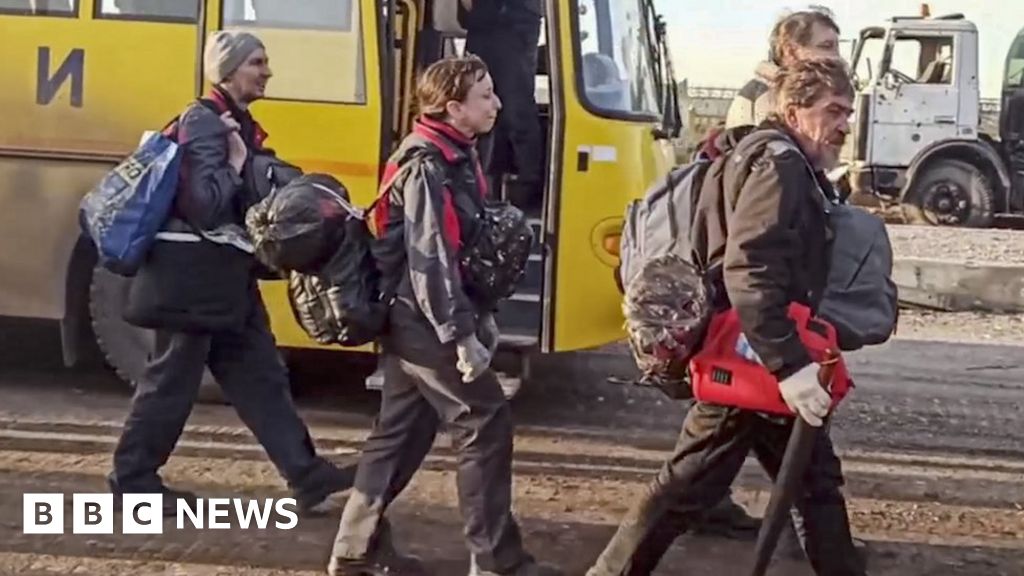 During World War Two, Swiss neutrality was more pragmatic than heroic. Switzerland mobilised all its able-bodied men to defend its borders, but it also banked gold looted by the Nazis and, in a shameful move designed to keep Germany at bay, turned away thousands of Jewish refugees – a policy it finally apologised for in the 1990s.