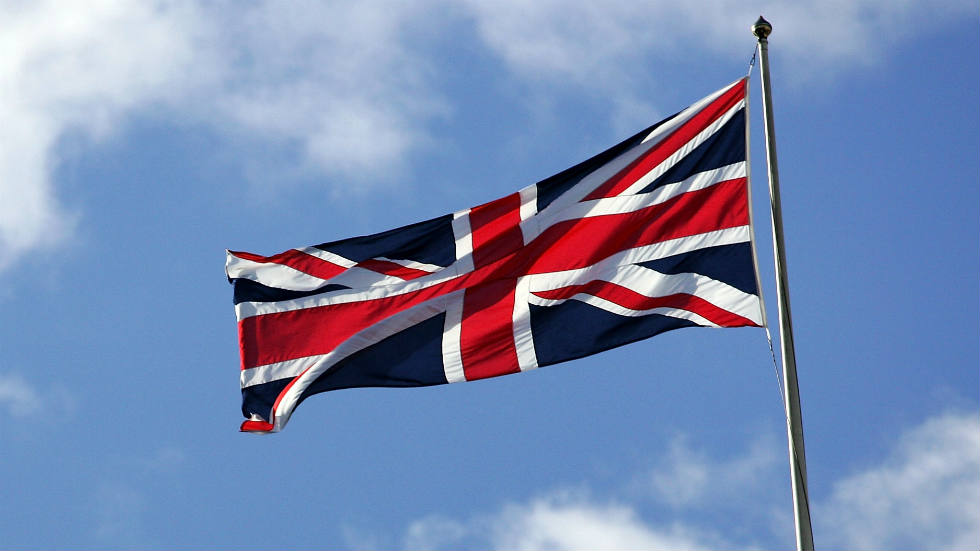 The United Kingdom’s defense ministry said on Sunday that senior Russian officials have entered the battlefield in Ukraine amid Moscow&#8217;s ongoing invasion of the neighboring country.

In a Twitter thread, the British Ministry of Defence said that the Russian senior commanders are likely to take personal leadership of their operations, noting that they rarely delegate operational authority to their subordinates, who have little to no leadership experience.&nbsp;

“​​Russian commanders rarely delegate operational authority to their subordinates, who in turn do not gain vital leadership experience,” the ministry said.&nbsp;

“However, it is not clear that the presence of these commanders on the battlefield has led to a refined or altered operational concept,” the ministry added. “Flawed planning assumptions and failures in sustainment continue to undermine Russian progress.”

The ministry also said the latest movements put the senior officials at more risk, adding that this can lead to more deaths among Russian soldiers.

“These issues are likely to endure given the relative lack of operational command experience of the officers promoted in place of those killed,” the ministry concluded in its update.&nbsp;

The update comes as the ministry, along with Russia, is celebrating the 77th anniversary of VE day, also referred to as Victory in Europe Day, when Nazi Germany surrendered, making the end of the Second World War.&nbsp;

British Prime Minister Boris Johnson and President Biden are scheduled to hold talks with Ukrainian President Volodymyr Zelensky on Sunday about sending more aid to the country amid its ongoing war with Russia.