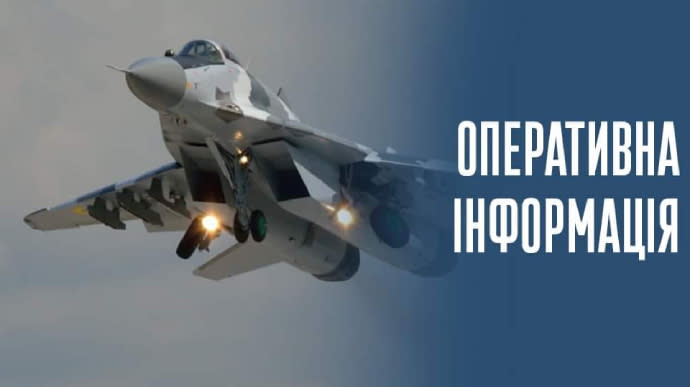 The Armed Forces of Ukraine destroyed 14 Russian air targets, including one helicopter, in a 24-hour period on 7 May.

Quote: “It’s the 73th day of confrontation. The ruscists are launching cruise missiles at Ukrainian territory from Tu-95ms or Tu-160 strategic bombers, which have traditionally carried out strikes from the Caspian region.

The enemy fired about 10 cruise missiles (probably X-101) at targets in Ukraine. Our Air Defence destroyed two of these missiles.

The Air Force continues to launch missile and bomb strikes on the aggressors’ positions on various fronts. Fierce aviation battles involving dozens of aircraft are taking place near the Ukrainian Zmiinyi (Snake) Island in the Black Sea, where the enemy is suffering significant losses in both ‘island forces’ and naval vessels.”