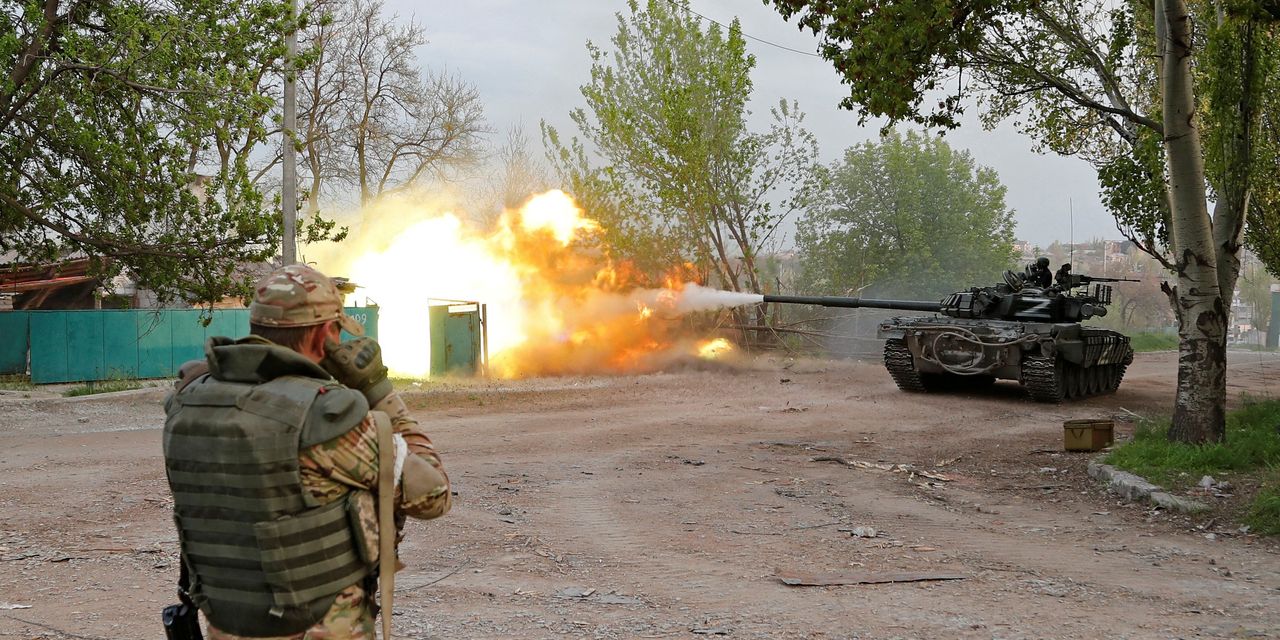 Ukrainian forces making a last-ditch stand in the destroyed city of Mariupol accused the Kyiv government Sunday of abandoning them, but vowed to fight till the end unless they are rescued by international evacuation efforts.

Two commanders of Ukraine’s Azov Regiment who are trapped in a steel plant near the coastal city said thousands of civilians have perished after weeks of heavy Russian bombardment.