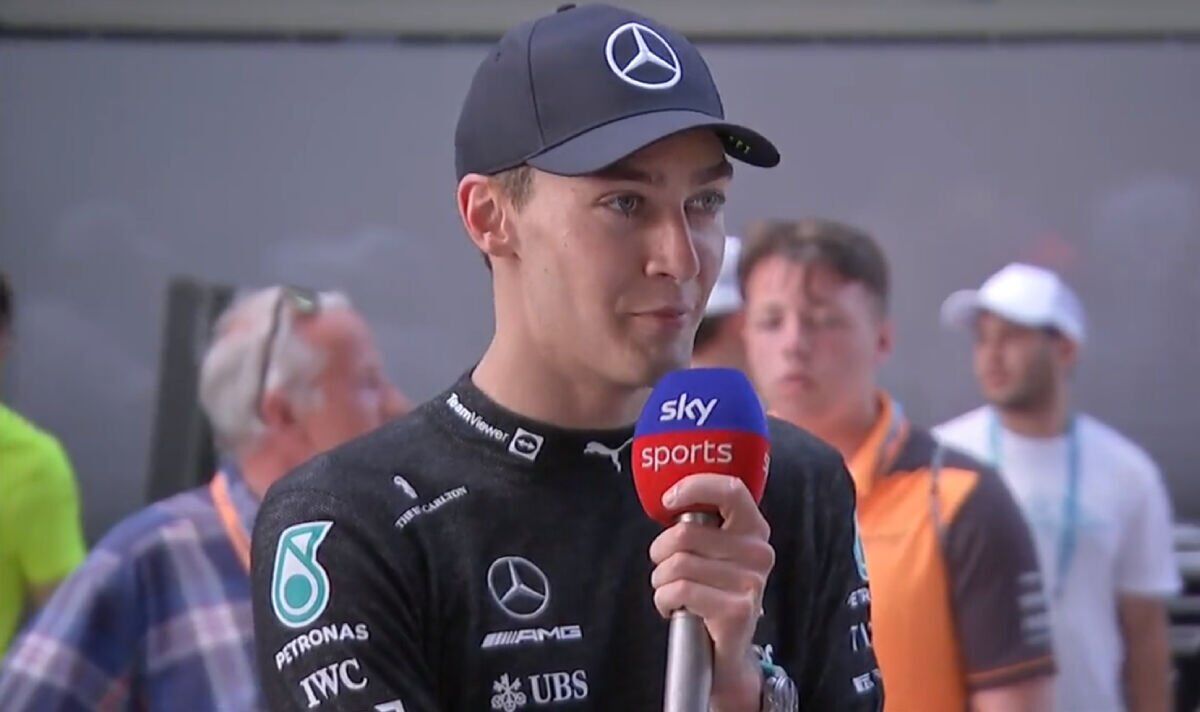 He added: “It was mixed feelings, based on yesterday it was a good result. We have a fast race car in there, we don’t have the key to unlock it. There’s more to do. It’s frustrating but I’m sure we’ll get there at some point.

“I didn’t really like the tarmac, what did I like? I liked that we were in Miami.”

Explaining the strategy call which benefitted Russell but cost Hamilton a position, Mercedes team principal Toto Wolff said: “George stayed out a long time. We were betting on a safety car and it came out of nowhere but went against Lewis, who lost the position.

“At the end of the day there is no happy or unhappy moment. We are the third quickest on the road and we’re in no-mans last. We had a good Friday, we need to dissect why that and come back.”