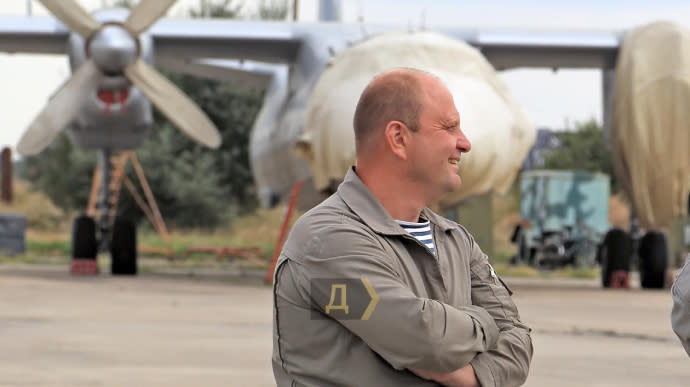 A well-known officer of the Ukrainian Navy, Deputy Commander of the Navy for Aviation, Colonel Ihor Bedzai, has died in Ukrainian skies, said marine and military expert Taras Chmut, director of the Come Back Alive Foundation.

Details: The pilot died from a Russian fighter rocket while performing a combat mission, as part of the crew of a Mi-14 naval helicopter. He died in the sky that he loved and defended.

Chmut told how Ukraine has maintained naval aviation thanks to Bezdai’s leadership.

Quote: “One of the best officers of the Navy, Colonel Ihor Bedzai, Deputy Commander of the Navy for Aviation, died in the Ukrainian skies. He is better known as a former commander of the 10th Naval Aviation Brigade from Novofedorivka, near Saky, Crimea.

In 2014, Colonel Bezdai was one of, if not the only, member of the entire fleet command who showed leadership and determination – while everyone was waiting for the mythical “orders from Kyiv”, he organised personnel, prepared equipment, and being watched by the [Russian – ed] occupiers moved all functional aircraft to mainland