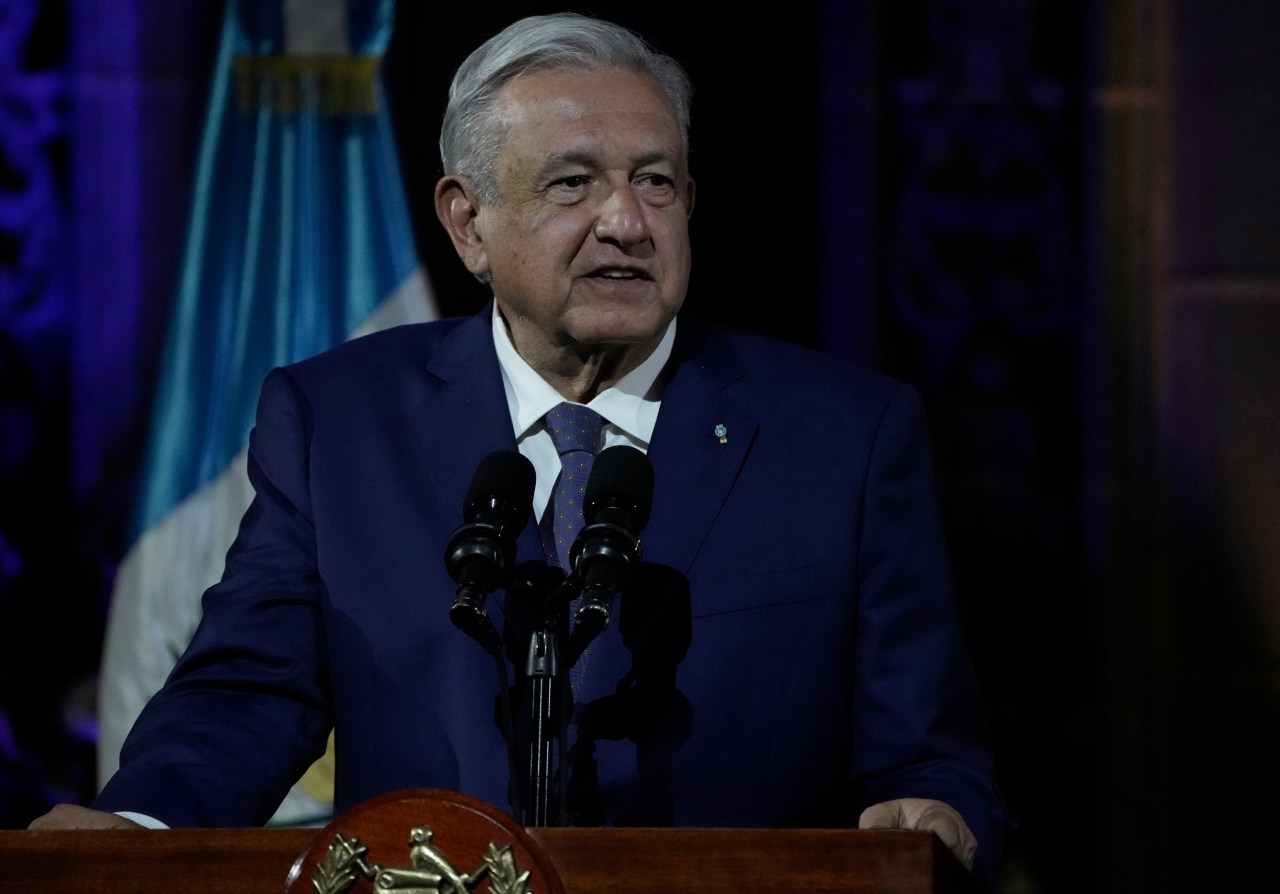 Mexican President Andres Manuel Lopez Obrador said on Sunday that no country in the Americas should be left out of an upcoming summit in Los Angeles, contradicting a U.S. effort to bar some of the hemisphere&#8217;s most authoritarian countries.

During a public event in Cuba, Lopez Obrador said he would stress to President Biden that no country should be left out of the upcoming Summit of the Americas, according to Reuters.

The Mexican leader also said he will continue to push the U.S. to lift its decade-long embargo on Cuba, Reuters noted.

Lopez Obrador’s remarks come as the U.S. State Department has indicated that

“Cuba, Nicaragua, the [Nicolás] Maduro regime [in Venezuela] do not respect the Inter-American Democratic Charter, and therefore I don’t expect their presence,” Western Hemisphere Assistant Secretary of State Brian Nichols said in an interview on NTN24 last week.

Nichols also said in the interview that it will ultimately be up to Biden to decide whether Cuba and others are invited.

“It’s the president’s decision, but I think the president has been very clear about the presence of countries that by their actions do not respect democracy — they will not receive invitations,” Nichols added.

After Nicaraguan President Daniel Ortega and his wife, Vice President Rosario Murillo, were reelected in November, Biden issued a statement calling the election a &#8220;sham&#8221; and the first couple &#8220;autocrats.&#8221;

The U.S. does not officially recognize Maduro&#8217;s government in Venezuela, instead recognizing opposition figure Juan Guaido as president, following what it called fraudulent 2020 parliamentary election.

And after Obama-era warming of relations with Cuba, the Trump administration took a hardline stance toward the communist country and Biden has yet to reengage despite calls within his party to do so.

Sorgente articolo:
Mexico says no country should be left out of Americas summit, rebutting US – The Hill