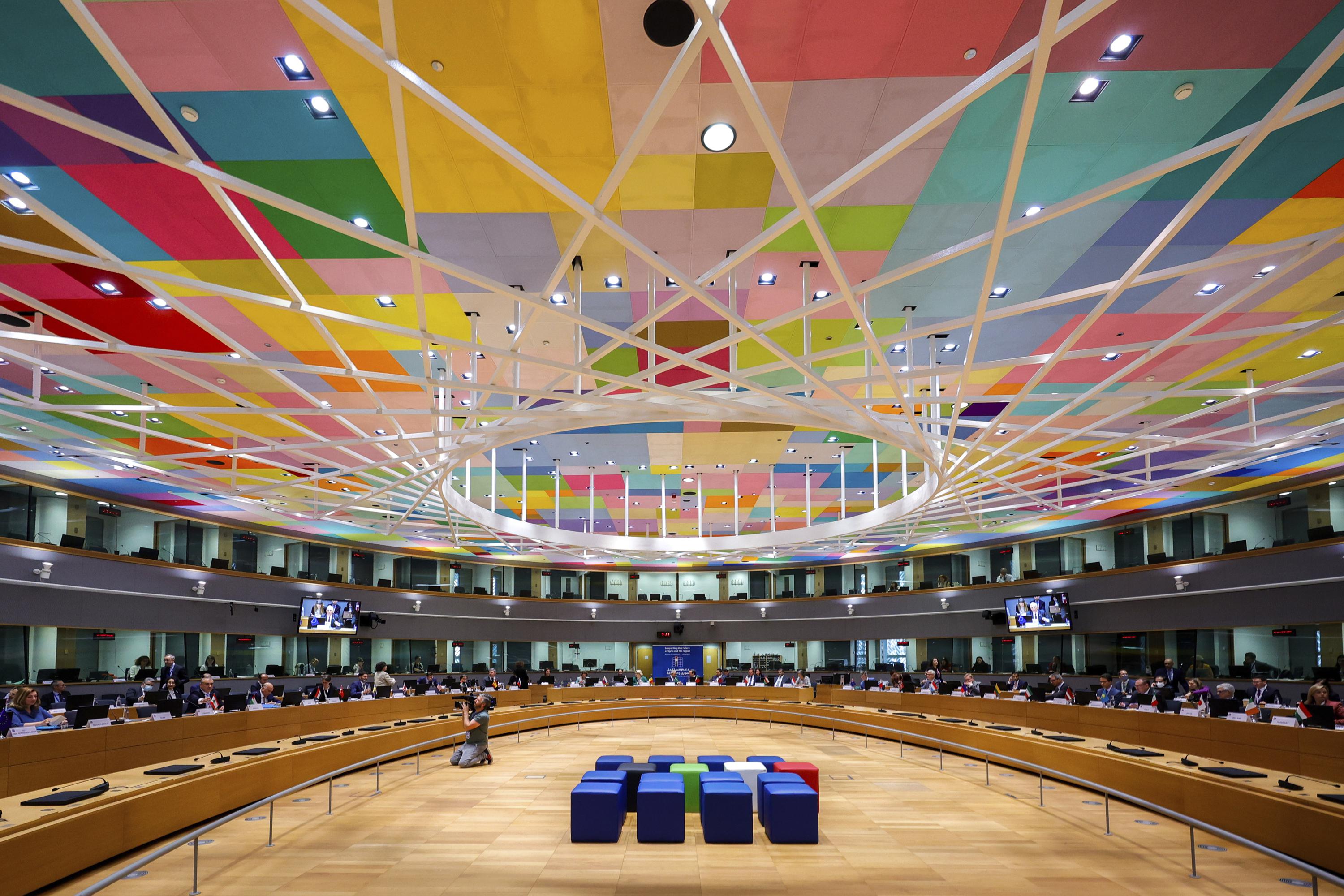 BRUSSELS (AP) — The European Union’s top diplomat warned Tuesday that Russia’s invasion of Ukraine is making the plight of poverty-stricken Syrians far worse and urged donors to dig deep to help the Middle East country wracked by more than a decade of civil war.

Opening a donor event in Brussels, EU foreign policy chief Josep Borrell said that 60% of Syria’s population “suffer food insecurity, and barely know where the next meal is going to come from.”

“The Russian war will increase food and energy prices and the situation in Syria will become worse,” he said.

“Our strong political commitment to Syria must be backed by equally strong financial commitments,” Borrell said. He vowed that the EU would maintain sanctions against Syrian President Bashar Assad’s government, and stressed that there can be no normalized relations until Syrian refugees are “safe to go back home.”

Food prices around the world were already rising, but the war in Ukraine – a major wheat supplier – has made things worse. The impact is worsening the plight of millions of Syrians driven from their homes by the country’s 11-year war. Many rely on international aid to survive.

The war in Ukraine has also created a whole new group of refugees. European nations and the U.S. have rushed to help more than 5.5 million Ukrainians who have fled to neighboring countries, as well as more than 7 million displaced within Ukraine’s borders.

Half of Syria’s pre-war population of 23 million people was displaced by the conflict.

Aid agencies are hoping to draw some of the world’s attention back to Syria at Tuesday’s conference, hosted by the EU and the United Nations. The funding also goes toward aid for the 5.7 million Syrian refugees living in neighboring countries, particularly Turkey, Lebanon and Jordan.

Non-EU country Norway said Monday that it would provide 1.5 billion kroner ($156 million) in 2021 to assist people in Syria and neighboring countries.

Last year, the EU, the United States and other nations pledged $6.4 billion to help Syrians and neighboring countries hosting refugees. But that fell well short of the $10 billion that the U.N. had sought.

Imogen Sudbery, from the International Rescue Committee aid group, urged the EU to do more, noting that “even if donors pledge the same as previous years, they will not fill this alarming and rapidly-increasing funding gap.”