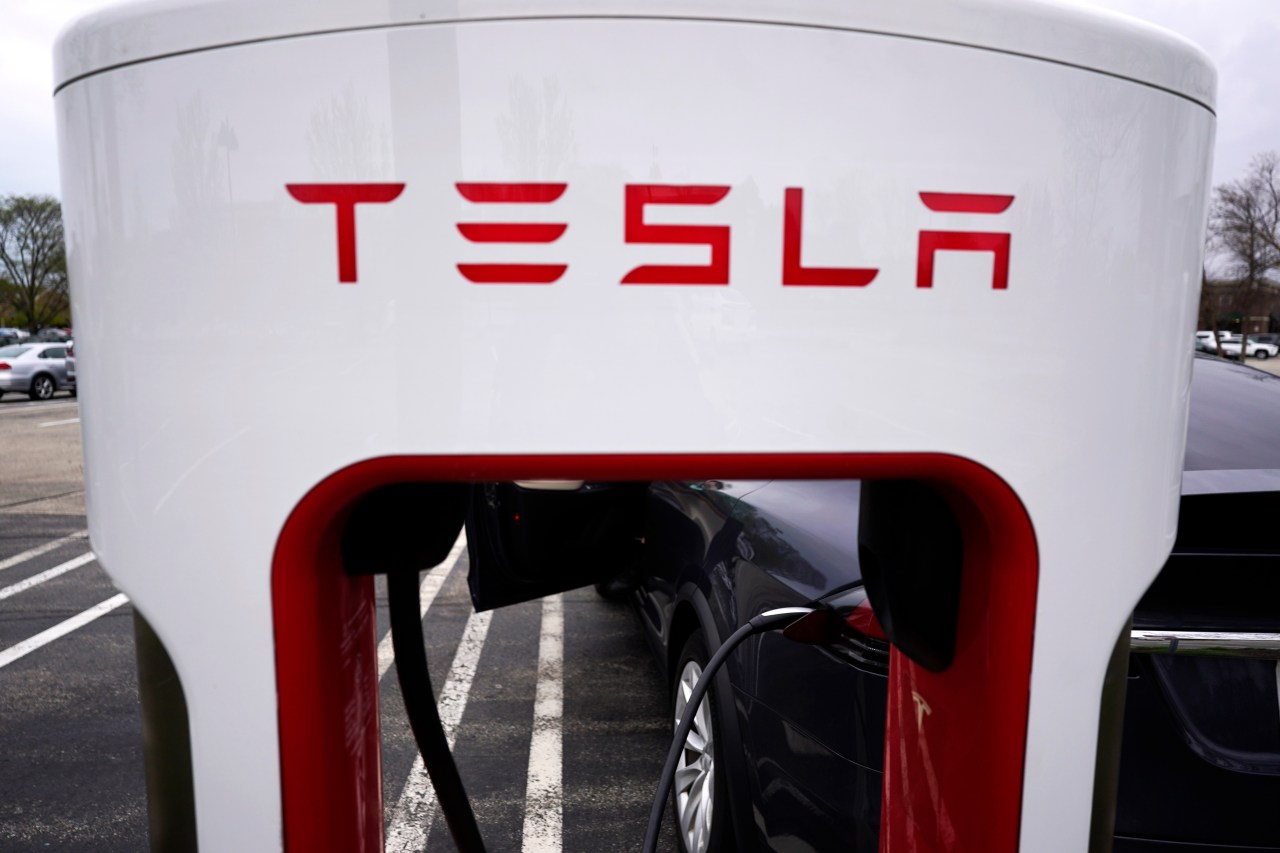 The Shanghai Tesla plant will reportedly curb its operations amid a coronavirus lockdown in the city.

The company announced in an internal memo seen by Reuters that it will produce fewer than 200 vehicles Tuesday and suspend work on other production lines.

A spokesperson for the automaker&#8217;s operations in China told Bloomberg that there are issues with logistics.

Tesla reportedly said it hopes to return to regular production levels of 2,000 cars a day next week.

The Hill has reached out to the company for comment.

The news comes as Shanghai has tightened COVID-19 restrictions despite decreasing virus numbers.

Authorities posted notices in several districts around the city this week instructing residents to stay home and not to order nonessential deliveries until at least Wednesday.

The move has frustrated Shanghai residents who have already been in their homes as part of a more than monthlong lockdown.