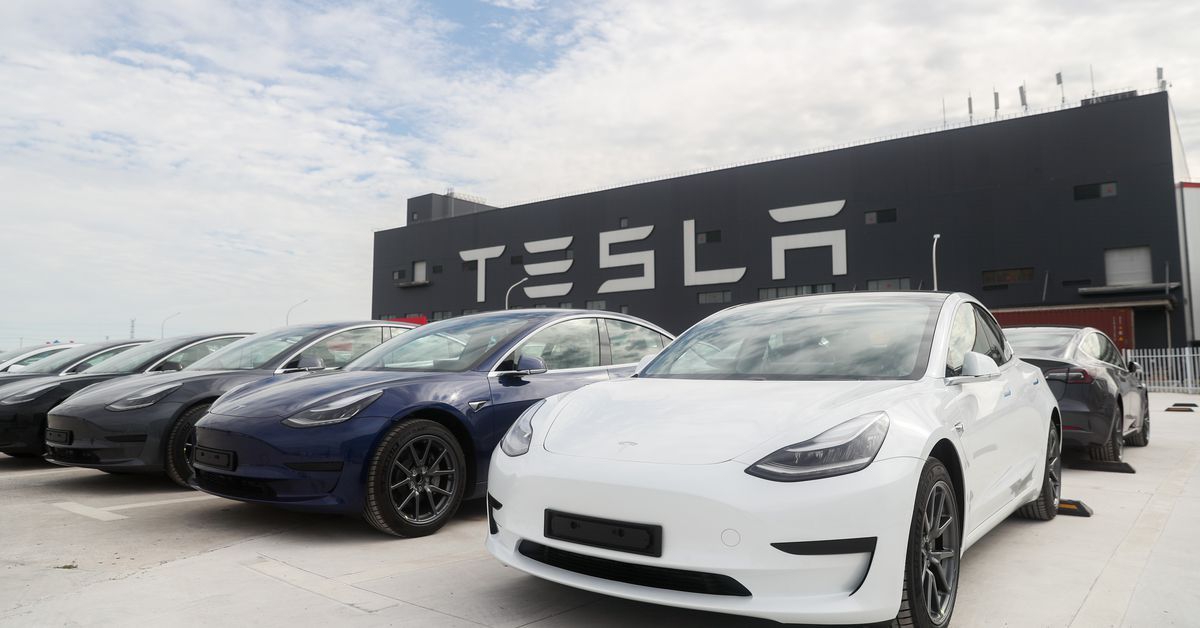 Tesla has suspended most production at its Shanghai factory once again, this time due to issues preventing the company from getting the components it needs to build vehicles, according to a report from Reuters. Sources familiar with the situation told Reuters that the company halted work on Monday because of supply shortages as well.

Production at Tesla’s Shanghai plant faltered after city officials reintroduced strict COVID-19 lockdown measures in March, forcing Tesla to close its plant to comply with government orders. Tesla’s Shanghai factory reopened in April, with workers sleeping and eating inside the factory in a “closed-loop system” recommended by Shanghai authorities to stop the spread of COVID-19.

Tesla’s sales in China have dipped 98 percent in April

An internal memo viewed by Reuters revealed that Tesla initially planned on manufacturing less than 200 electric vehicles (EVs) on Tuesday, a major decline from the 1,200 per day output the plant produced after it restarted production in April. The company hoped to increase production to 2,600 cars per day by mid-May, a target that Tesla may miss due to supply issues.

It’s unclear which components Tesla is missing, but a previous report by Reuters indicates that the closure of other factories in Shanghai, including one that produces wire harnesses for Tesla, could harm the EV maker’s output at its largest factory.

Data from the China Passenger Car Association (CPCA) shows that Tesla’s sales in China have slid by 98 percent in April, with Tesla selling producing 10,757 vehicles and selling just 1,512. Tesla built 55,462 vehicles at its Shanghai factory in March and sold 65,814. Last quarter, Tesla sold a record 310,000 vehicles despite Tesla CEO Elon Musk calling it an “exceptionally difficult quarter” due to closures at its Shanghai plant at the end of March and global supply chain issues.