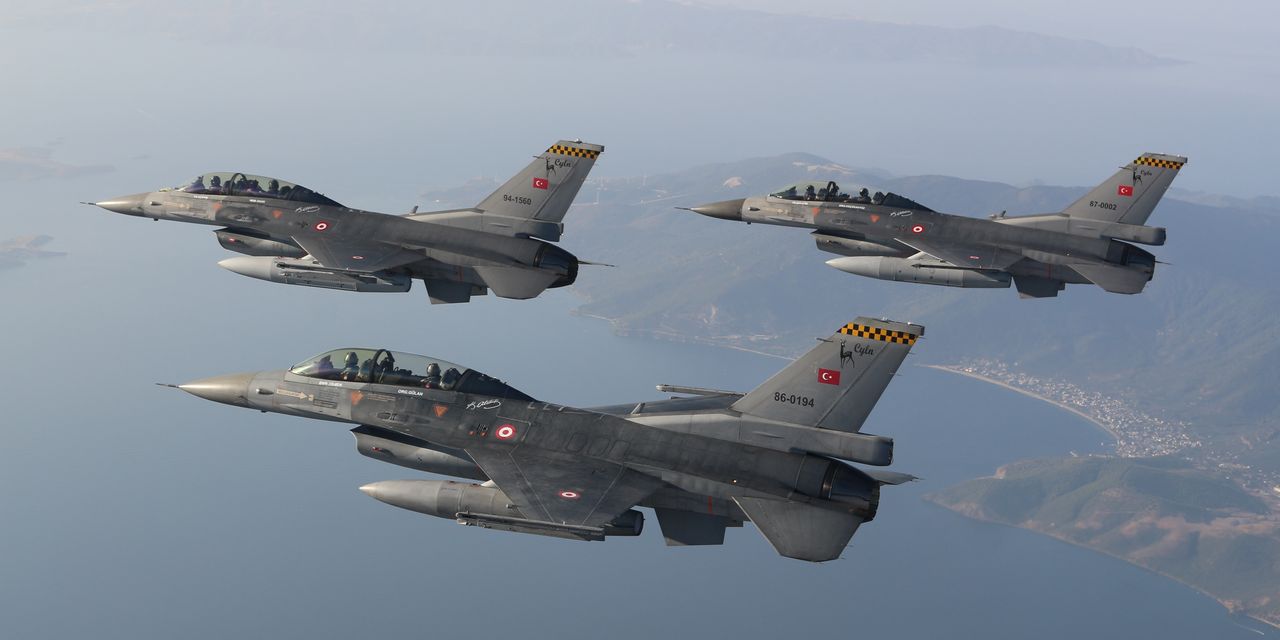 WASHINGTON—The Biden administration has asked congressional leaders to approve the sale of advanced weapons and other equipment for Turkey’s fleet of F-16 jet fighters, U.S. officials said, setting up a showdown with lawmakers over a proposal to sell more of the aircraft to Ankara as it seeks to recalibrate ties with Washington.

The proposed weapons sale, which was sent to congressional leaders last month, highlights how Turkey is hoping to leverage its role as a facilitator of Russia-Ukraine peace talks and its backing of the Ukrainian military as a way to repair frayed relations with Washington and obtain new weapons. The potential deal would include missiles, radar and electronics for Turkey’s F-16s, representing a significant upgrade for the country’s jet fighters.