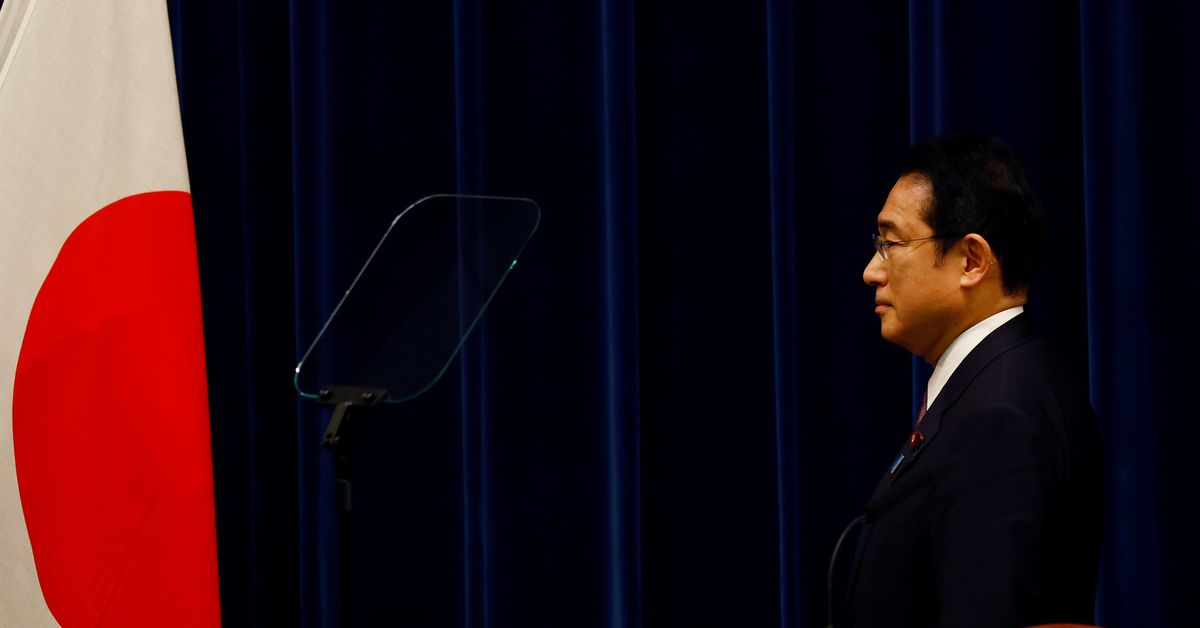 TOKYO, May 10 (Reuters) – Japan announced on Tuesday new sanctions on Russia to freeze the assets of more individuals and ban exports of cutting-edge goods to some Russian groups including scientific research institutions.

It is a series of punitive measures by Tokyo following Russia’s invasion of Ukraine, which Russia calls a special military operation.