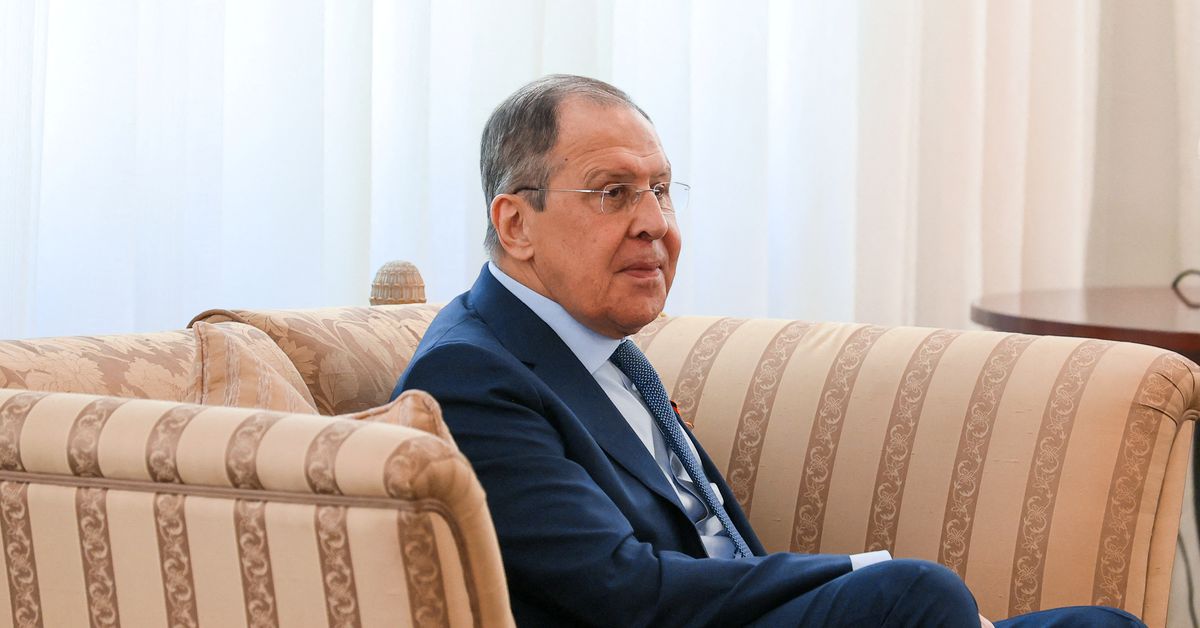 May 11 (Reuters) – Russian Foreign Minister Sergei Lavrov said on Wednesday that Moscow did not want war in Europe, but that Western countries were keen to see Russia defeated in its military campaign in Ukraine.

“If you are worried about the prospect of war in Europe – we do not want that at all,” Lavrov said at a news conference in Muscat after talks with his Omani counterpart.

“But I draw your attention to the fact that it is the West that is constantly and persistently saying that in this situation, it is necessary to defeat Russia. Draw your own conclusions.”