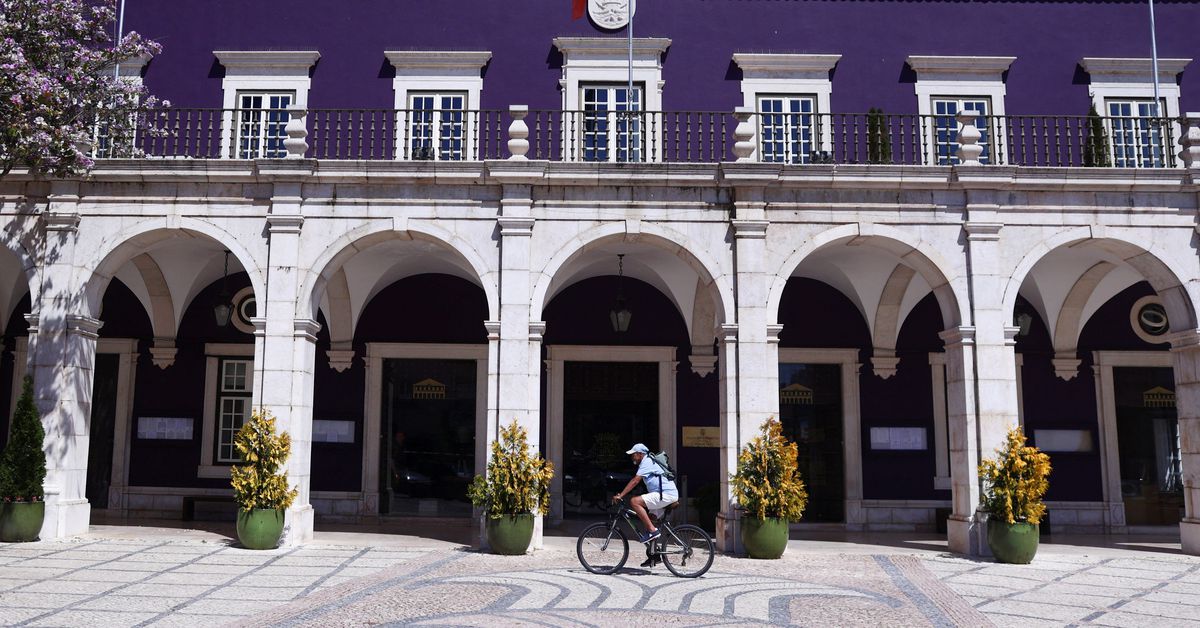 LISBON, May 10 (Reuters) – Portuguese police on Tuesday raided a refugee support centre run by the municipality of Setubal near Lisbon over allegations that pro-Kremlin Russian attendants had collected personal data of dozens of newly-arrived Ukrainians fleeing the Russian invasion.

Police said in a statement they had searched the support centre, the municipality building and the Yedinstvo association of migrants from eastern Europe, of which the Russian couple were members. They seized documents in an investigation of suspected crimes of data misuse and unauthorised access.

Newspaper Expresso reported on April 29 that the Russian couple with alleged links to Moscow, Igor Khashin and his wife Yulia, had photocopied refugees’ personal documents and questioned them about the whereabouts of their family members in Ukraine, which scared and unnerved many refugees.

Expresso said Portugal’s security service had been closely following Khashin’s activities since the annexation of Crimea in 2014.

The association and the couple did not immediately reply to a Reuters request for comment.

The municipality, ruled by the Portuguese Communist Party (PCP), said the man “collaborated” with the refugee centre in Setubal, where his wife, also from Russia, was employed.

The PCP has faced criticism for failing to condemn Russia’s invasion of Ukraine.

The couple have dual nationality and the municipality said Igor Khashin had collaborated with the mayor’s office and other local government institutions for many years.

Opposition parties have called for the resignation of Setubal Mayor Andre Martins, who they say was aware of the links between the Khashins, the association they belong to and the Russian state.

Martins’ office said it had never been informed “by any official entity of suspicious acts or conduct” carried out by the association, which has worked with the municipality since 2005.

Speaking in parliament, Parliamentary Affairs Minister Ana Catarina Mendes said the case “should be investigated to the very end”, and that the government “will not allow that those who come here…are not treated with dignity and respect”.

It is not the first time Portugal has come under fire over how it handles sensitive data. Earlier this year, Lisbon’s mayor’s office was fined 1.2 million euros for sharing personal data of Russian protesters with the country’s embassy. read more