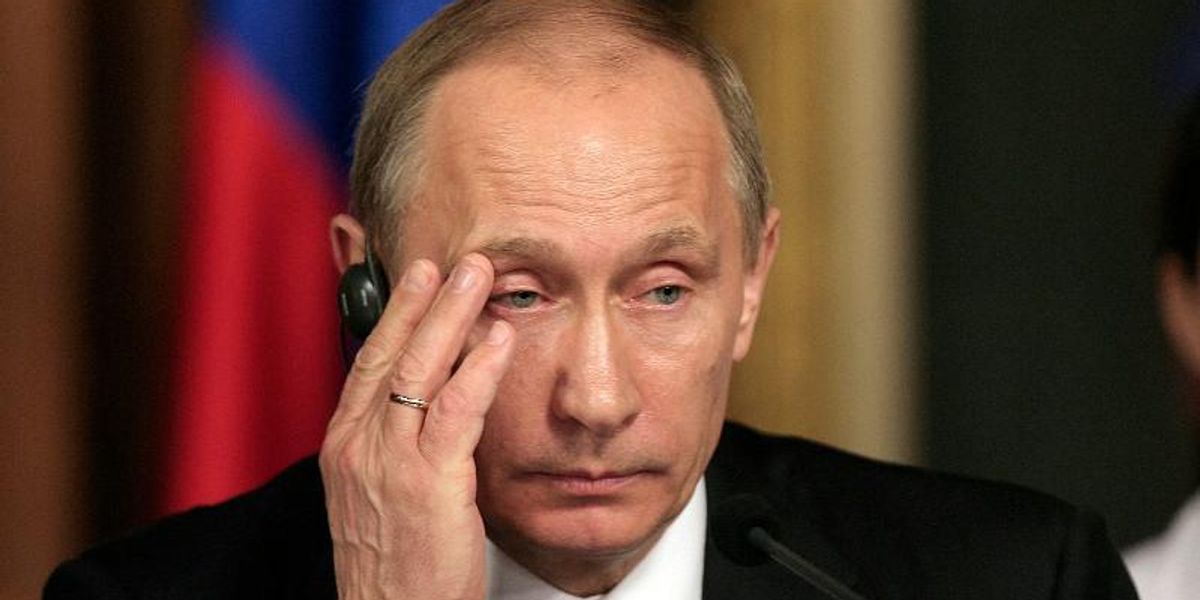 Roth says he wouldn’t build the CAFO if it wasn’t safe. And to be fair, I know several CAFO operators who do a good job policing their operations. It’s just that the risk is so much greater with operations of this size.

The permit was granted without any changes from a draft document, despite comments from dozens of local residents who opposed it. Concerned about your well water? Get your wells tested, was the DNR’s reply. What about monitoring wells on fields where manure is spread? Manure spreading might pollute groundwater because of the complicated geology of the region the DNR acknowledged. Yes, the DNR is hamstrung by the rules, but opponents of the CAFO were taken aback by the matter-of-fact approval that on the surface ignored their concerns.

Another fact: Yes, the deck is stacked, but some local citizens aren’t taking it sitting down.

In northwest Wisconsin, six towns in tourist-reliant Polk and Burnette counties have formed a partnership to institute local ordinances to regulate proposed hog CAFOs proposed in that area. Modeled after a Bayfield County ordinance, three of the towns have passed similar rules, claiming local policing authority. The twist is the ordinances would address operation, not siting, of CAFOs.

They would regulate the operations on issues like polluted runoff, health impacts, air pollution, carcass disposal, biosecurity and road damage. The ordinances would also seek to extend the regulations downward to livestock operations of 500 or more animal units (500 cows or about 1,300 sows), below the pollution discharge permit threshold of 1,000. This is a new twist on an old dance in which many operators stay somewhere below 1,000 animal units to avoid pollution discharge permits.

Predictably, big ag and its allies are up in arms. The Dairy Business Association has asked the Department of Agriculture Trade and Consumer Protection to conduct a “material review” of the ordinances in an effort to squash them.

One more fact: The Wisconsin Supreme Court recently ruled that the DNR has the responsibility to monitor wells near CAFOs for impacts on water quality.

Pushback was immediate. Kinnard Farms, a huge dairy operation in Kewaunee County sued the DNR, challenging requirements that the operation test water quality near fields where manure is spread. In Portage County, a resolution generated last week by the office of County Executive John Pavelski opposed monitoring wells near the Gordondale Farms dairy CAFO in Nelsonville. The ordinance was tabled after not making it out of committee. It was proposed even though almost half of the residential wells in Nelsonville have levels of nitrates well above safety standards.

Despite all these developments, Wisconsin’s CAFO wars are still in the early stages.

Wisconsin’s CAFO siting rules were established almost 20 years ago, at a time when CAFOs were nowhere near the size of some proposed today, and have not changed substantially since then. Twenty years ago, a CAFO of 1,000 animals seemed huge. Today, Kinnard Farms, located in a karst region characterized by fragile geology that can rapidly transport runoff to groundwater, has 8,000 animals. A proposed hog farrowing CAFO in the town of Trade Lake, one of the towns in northwest Wisconsin seeking local control, would house up to 26,000 animals.

As Jahnke notes, Wisconsin has a one-size-fits-all system that doesn’t take into consideration regional variations in hydrology, geology, cultural, economic or other site- or region-specific variations. If you follow the siting rules, such as they are, you’re in. Animal factories also seek the path of least resistance. It’s no accident that northeastern Wisconsin has a high concentration of CAFOs. Many of the locations have little or no local zoning. Same for Crawford and other counties in the hilly driftless region, with its steep slopes prone to runoff. Call it private property and Right to Farm rights gone awry.

Is the door open to hundreds, maybe thousands more CAFOs in Wisconsin? Consider the current one-size-fits all model and a state Legislature dominated by industry sycophants. Then think about our neighboring state of Iowa, which has 10,000 hog-feeding operations. One county alone has 200. The state is saturated, and cities like Des Moines are left to deal with the resulting water pollution. With that many CAFOs so closely located, there are also concerns about biosecurity and the potential for diseases and pathogens to rapidly spread across the state.

But the news isn’t all bad for average folks. The combination of local ordinances and the recent Supreme Court ruling provide some hope. Local citizens are determined to fight the rise of CAFOs before Wisconsin is “Iowa-ized.”

GET THE MORNING HEADLINES DELIVERED TO YOUR INBOX