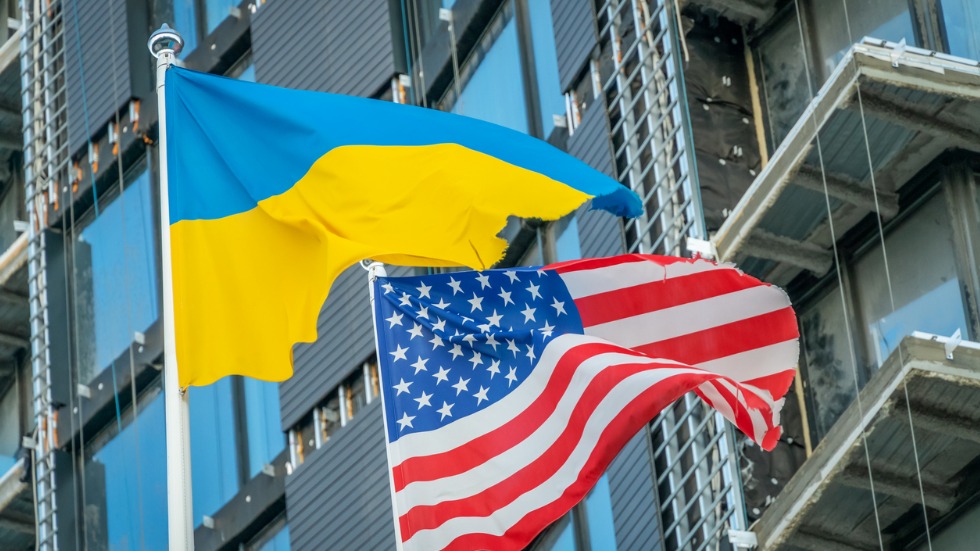 Reps. Marjorie Taylor Greene (R-Ga.) and Thomas Massie (R-Ky.) were the only lawmakers who voted against four bills on Wednesday that either reprimanded Russia and Belarus or supported Ukraine more than ten weeks into Moscow&#8217;s war.

Greene and Massie were the only two lawmakers to vote “no” on three of the four bills. The fourth piece of legislation received resistance from 56 Republicans. All four bills passed through the House with bipartisan support.

The GOP duo was the only opposition to the Russia and Belarus Financial Sanctions Act, which asserts that foreign entities and individuals under the jurisdiction of U.S. institutions are required to comply with sanctions the Biden administration has slapped on Moscow and Minsk.

In a tweet on Wednesday, Greene said “Sanctions aren’t stopping anything, but they are driving inflation and fuel prices.”

The Hill reached out to Massie for comment on his votes.

Greene and Massie were also the sole “no” votes on the Isolate Russian Government Officials Act, which calls for making it the policy of the U.S. to bar Russian officials from taking part in meetings and various activities in the Group of 20 (G-20) and other financial institutions.

Additionally, they were the only no votes on the Russia and Belarus SDR Exchange Prohibition Act, which, if passed by the Senate and signed into law, would forbid the Treasury secretary from participating in transactions that are related to the exchange of Special Drawing Rights (SDRs) that Russia or Belarus possess.

An SDR is an international revenue asset generated by the International Monetary Fund that is utilized as an accounting unit for transactions made between members of the financial institution.

The bill also urges the Treasury secretary to “vigorously advocate” that IMF member countries reject transactions involving the exchange of SDRs held by Russia and Belarus.

The fourth bill related to the Russia-Ukraine war that passed on Wednesday was the Ukraine Comprehensive Debt Payment Relief Act, which seeks to suspend multilateral debt payments Ukraine owes. The bill passed 352-56, with all “no” votes coming from Republicans. Greene and Massie were among that group.

The legislation also directs the Treasury secretary to encourage U.S. executive directors at international financial institutions, including the IMF and World Bank, to drum up support for the suspension of debt payments that Ukraine owes and advocate for concessional financial assistance for Kyiv.

Wednesday was not the first time Greene and Massie have voted against legislation related to the Russian invasion of Ukraine. The duo also objected to a largely symbolic bill the House passed last month that instructs President Biden to seize assets from sanctioned Russian oligarchs and put the funds toward support for Ukraine. Four liberals and four conservatives voted against that measure.

Greene and Massie also objected to the Ukraine Democracy Defense Lend-Lease Act in April, which would have made it easier for the U.S. to deliver military aid to Ukraine during Russia’s invasion. Ten Republicans voted against that measure.

And in early April, the pair was among the six Republicans who voted against a bill that directed Biden to put together a report on the government’s efforts to gather and scrutinize evidence associated with war crimes and other atrocities carried out during the conflict.

Sorgente articolo:
Here are the two Republicans who voted against four bills related to the Russia-Ukraine conflict – The Hill