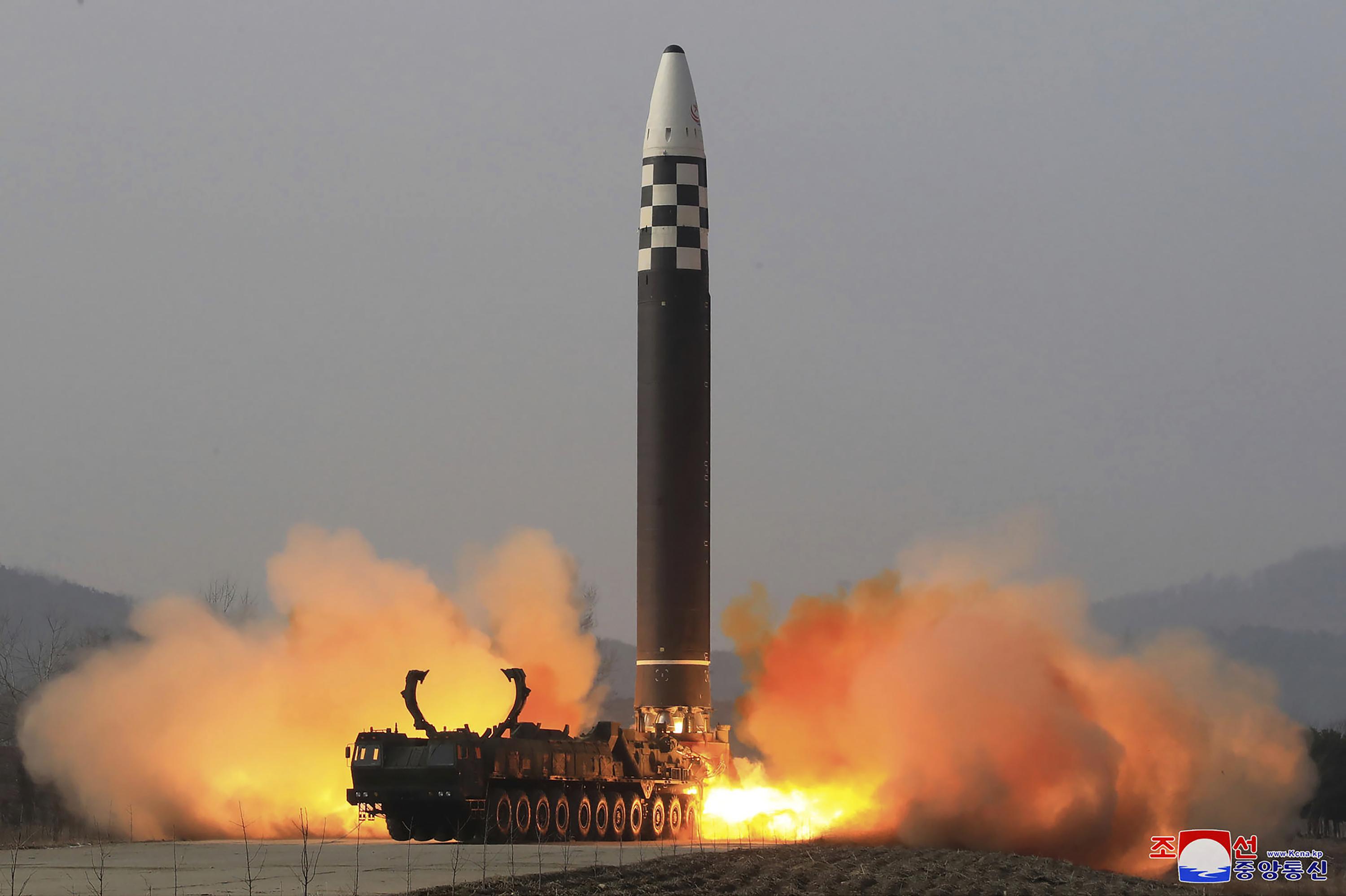 SEOUL, South Korea (AP) — North Korea fired a suspected ballistic missile toward the sea on Thursday, South Korea and Japan said, in the latest of a series of weapons demonstrations this years and just hours after it confirmed its first case of the coronavirus since the pandemic began.

Japan’s Defense Ministry said the projectile fired by North Korea was a possible ballistic missile. It gave no other details.

South Korea’s Joint Chiefs of Staff said in a brief statement that the missile flew toward North Korea’s eastern waters. It also gave no details.

North Korea has test-launched a spate of missiles this year in an apparent attempt to put pressure on its rivals amid stalled nuclear diplomacy. Some experts say that despite the elevated anti-virus steps, North Korea would likely continue its weapons tests to try to strengthen national unity.

Thursday’s launch was North Korea’s 16th round of tests this year. They have included the North’s first test of an intercontinental ballistic missile since 2017, and there are also signs that the North is preparing to conduct its first nuclear test in five years at a remote testing ground in its northeast.