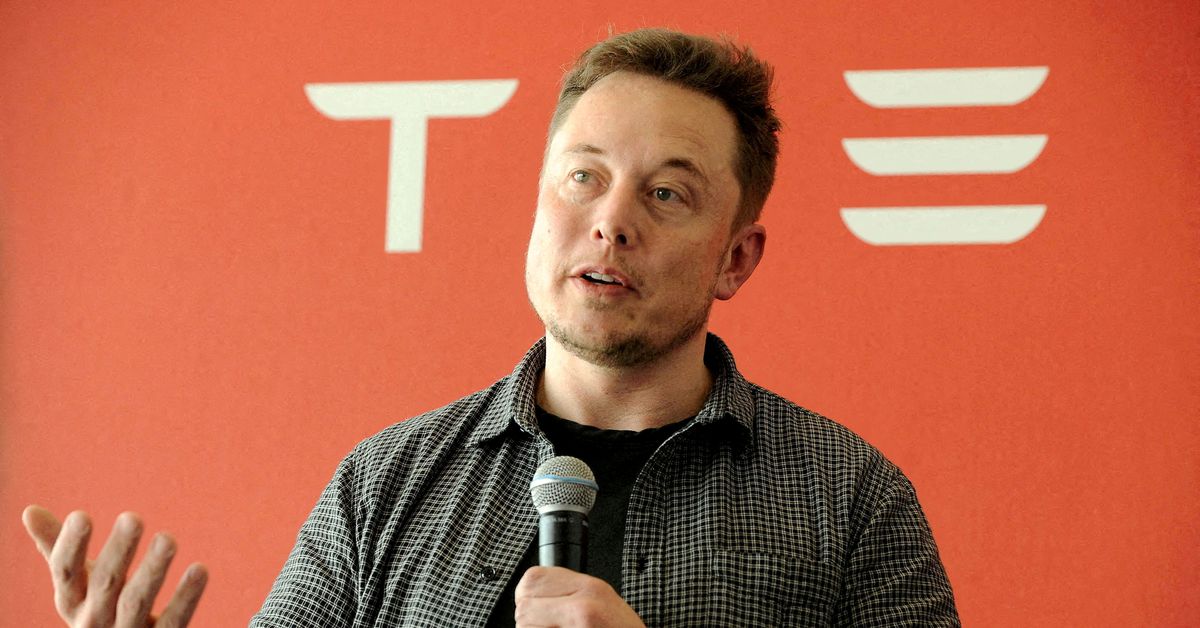 KYIV, May 12 (Reuters) – One of the fighters holed up in a steelworks besieged by Russian forces in the Ukrainian city of Mariupol has appealed to SpaceX billionaire Elon Musk to help evacuate them.

Many civilians were rescued from the sprawling Azovstal plant last week under an agreement with Russia, but no deal has been reached with Moscow on allowing out hundreds of fighters, some of whom are wounded, after weeks of bombardment. read more

“@elonmusk people say you come from another planet to teach people to believe in the impossible. Our planets are next to each other, as I live where it is nearly impossible to survive,” marine commander Serhiy Volina wrote on Twitter.

“Help us get out of Azovstal to a mediating country. If not you, then who? Give me a hint.”

Musk, the world’s richest man, owns rocket company SpaceX and electric car maker Tesla, and is planning to buy Twitter. It was not immediately clear whether Musk had seen Volina’s tweet.

Ukrainian officials say there are about 1,000 fighters holding out in Azovstal’s many underground tunnels, hundreds of whom are seriously wounded and in need of urgent evacuation. The plant is under heavy Russian fire. read more

In February, when Ukraine’s internet was disrupted following Russia’s invasion, Musk responded to a tweet by a Ukrainian government official seeking help. Musk said SpaceX’s Starlink satellite broadband service was available in Ukraine and that SpaceX was sending more terminals to the country. read more