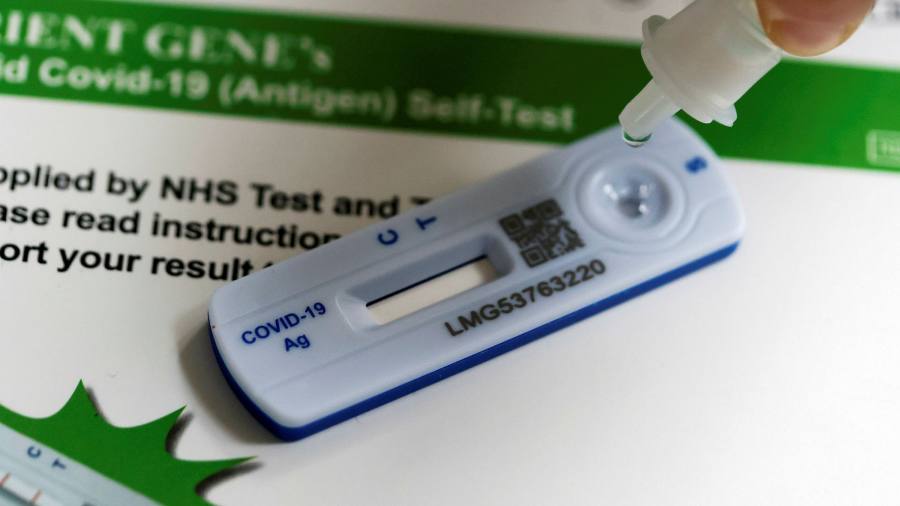 Toshiba has said it has received interest from ten potential partners, paving the way for a heated battle between Bain Capital, KKR, Blackstone and other investors to take the scandal-ridden Japanese conglomerate private.

The group, which has a market value of $18.3bn, on Friday said it was inviting non-binding proposals, which bidders had until May 30 to submit. The company recently set up a special committee to explore a buyout option to resolve its longstanding deadlock with activist shareholders.

The number of approaches underlines the intense interest in a potential deal, which would be Japan’s biggest ever and a historic moment for private equity.

But analysts say the main challenge for the bidders is forming a consortium that would be acceptable to Japanese regulators. Toshiba’s businesses stretch across sensitive areas including nuclear power, defence and semiconductors.

While the company has sought to move beyond its long period of turmoil and financial trouble, there were signs of lingering division within Toshiba.

Just hours before it was set to announce its slate of board directors, the company cancelled its news conference, saying it needed more time to come up with the candidates ahead of the annual general meeting next month.

Investors are awaiting Toshiba’s nominee for the new chair of the board to replace Satoshi Tsunakawa, who has held the post on an interim basis.

Toshiba also said on Friday that it had hired JPMorgan and Mizuho as financial advisers in addition to Nomura. It has provided detailed information on its business and finance to the ten candidates who submitted a confidentiality pledge.

Multiple investors have shown interest in taking the 140-year-old conglomerate private. In April, Bain secured qualified support for a buyout deal from Toshiba’s largest shareholder, Singaporean investment fund Effissimo, although it remains unclear who its Japanese partner would be.

In addition to Bain, KKR, another US private equity group, is discussing a joint bid with Blackstone.