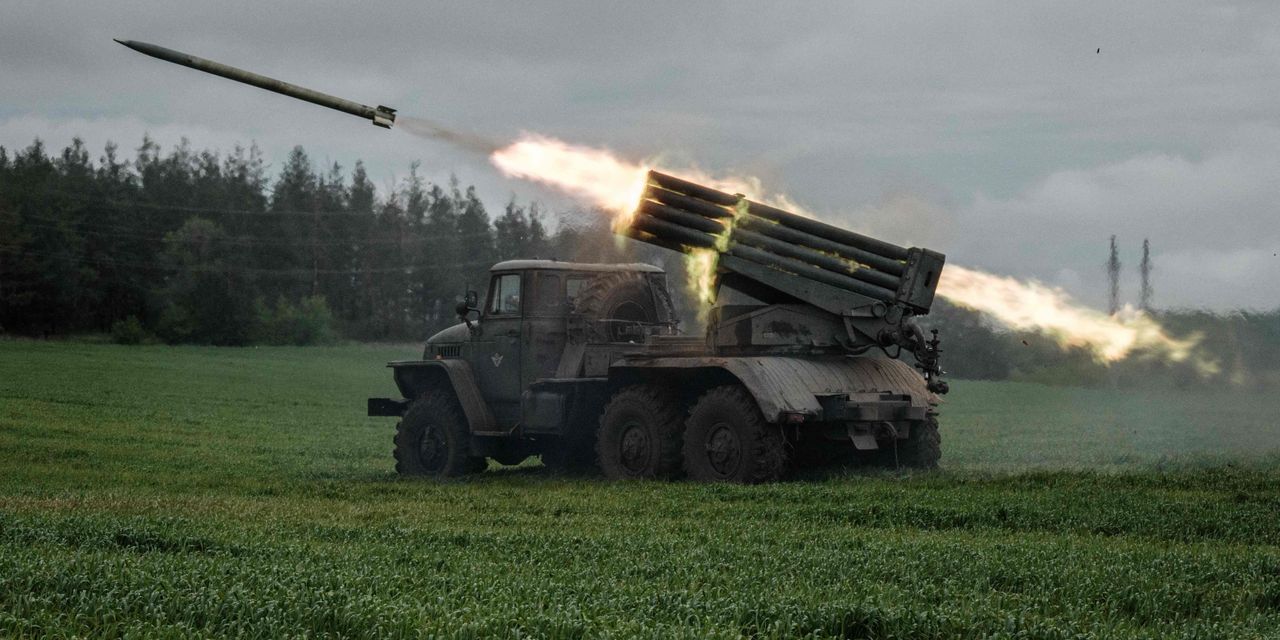 According to the Kremlin, Mr. Putin told Finnish President Sauli Niinistö in a phone call Saturday that ending its decadeslong nonaligned defense policy by joining the North Atlantic Treaty Organization would be a mistake for Helsinki. The Finnish president initiated the call to explain to Mr. Putin how his invasion of Ukraine had altered the security environment, prompting Finland to seek NATO membership in the coming days.